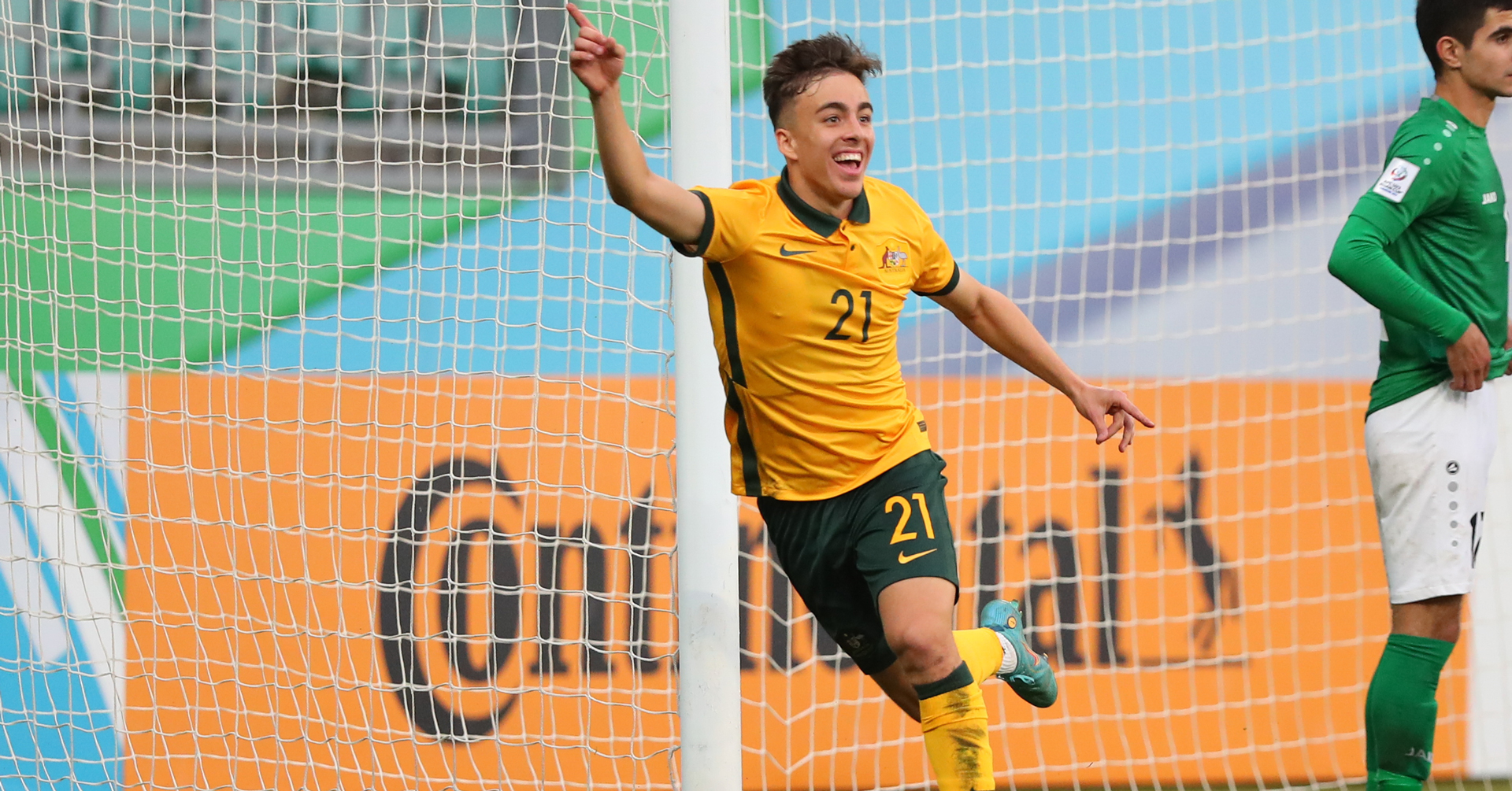 An exciting mix of domestic and overseas players have been selected by Young Socceroos head coach Trevor Morgan to represent Australia at the upcoming Costa Cálida U-20 Four Continents Supercup in San Pedro del Pinatar, Spain .

The 24-man Young Socceroos squad will take on Chile, England and Morocco at the Pinatar Arena from September 21-27, giving some of the country’s best emerging players the chance to test themselves against the international elite at the the September FIFA window.

Speaking about the team and the tournament itself, Trevor Morgan said: “Our national youth teams have been deprived of international competition due to the pandemic, but Football Australia is committed to providing as many opportunities as possible to support the development of our key young footballers. and the participation of the Young Socceroos in the Costa Cálida Supercup in Spain is an excellent first step for this group.

“We have a generation of very talented footballers in this group, who play either locally or in leagues around the world and selecting a team for this tournament has created a welcome headache.

“Being able to take on world-class opposition from three confederations in Morocco, Chile and the reigning European Under-19 champions – England, in the space of eight days presents an ideal learning experience for this team as we prepare for future tournaments and develop the next generation of Olyroos and Socceroos,” concluded Trevor Morgan.

The Young Socceroos’ participation in the Costa Cálida Supercup followed Football Australia notifying the Asian Football Confederation (AFC) of their withdrawal from the AFC U20 U20 Asian Cup Uzbekistan 2022™ qualifiers to be held in Basra, Iraq, September 10-18, on Australian government travel advice. The AFC have since confirmed that this qualifying group will no longer be hosted by Iraq and during the September FIFA window, with further updates pending.

All matches of the U-20 Costa Cálida Supercup will be broadcast on the Pinatar Arena YouTube channel.