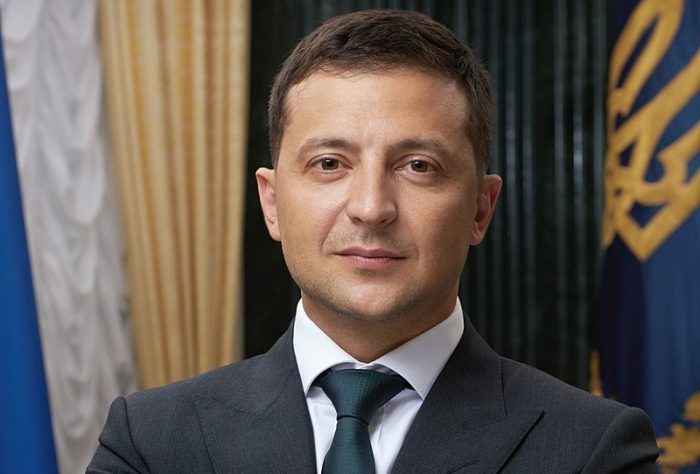 Ukraine takes foreign fighters from all continents except Africa

Fightforua.orgthe official website of international soldiers ready to fight for Ukraine, has been launched but excludes Africans from online registration.

The website requires volunteers to have a nationality other than Ukraine or Russia.

“IF YOUR CITIZENSHIP IS OTHER THAN UKRAINIAN, BUT YOU SIDE WITH UKRAINE AGAINST RUSSIAN INVASION; IF YOU WANT TO PARTICIPATE ACTIVELY IN THE FIGHT FOR EUROPEAN FREEDOM AND DEMOCRACY; IF YOU HAVE FIGHT EXPERIENCE, OR WANT TO WIN IT WITH BRAVE UKRAINIAN DEFENDERS…,” the criteria state on the website.

However, a list of countries from which volunteers can join the International Defense Legion omits all African countries. Countries from all other continents are included, but African nations have obviously been left out.

China and some other countries that have maintained neutrality in the conflict have contact information included on fightforua.org. No set of criteria has been listed on the available countries.

Other nations excluded from the list of countries with contact details for Ukrainian International Defense Legion volunteers include North Korea, Saudi Arabia and the Philippines.

Ukraine has been defending its cities against violent attacks by the Russian army and air force since the invasion of Ukraine on February 24, 2022. President Volodymyr Zelenskyy approved the creation of the International Defense Legion days after the Russian invasion to strengthen the ranks of Ukrainian military forces.