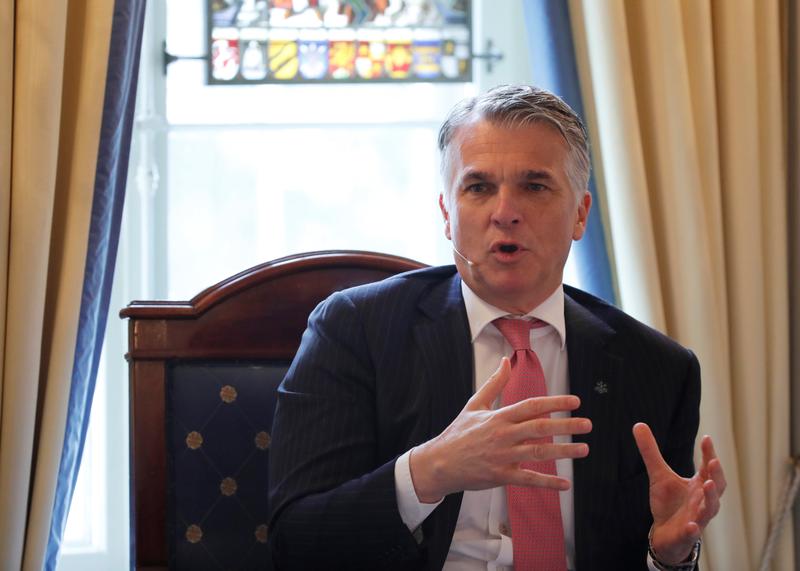 Ermotti, who is cutting its investment banking staff after the division contributed to a drop in third-quarter profits, told an event in Zurich that European banks needed to strengthen to catch up with rivals in the United States. .

“I believe that over the next few years it is inevitable that consolidation will have to play a vital role, especially in Europe,” Ermotti said. “The question for Swiss and European banks is no longer ‘too big to fail’, but ‘too small to survive’.”

Despite Brexit uncertainty, Ermotti predicts that London will become a stronger competitor for the Swiss financial center, adding to pressures on Swiss banks.

He also said partnerships such as those UBS has forged in places like Brazil and Japan provide one, but not necessarily the only, way for his business to take advantage of growth opportunities.