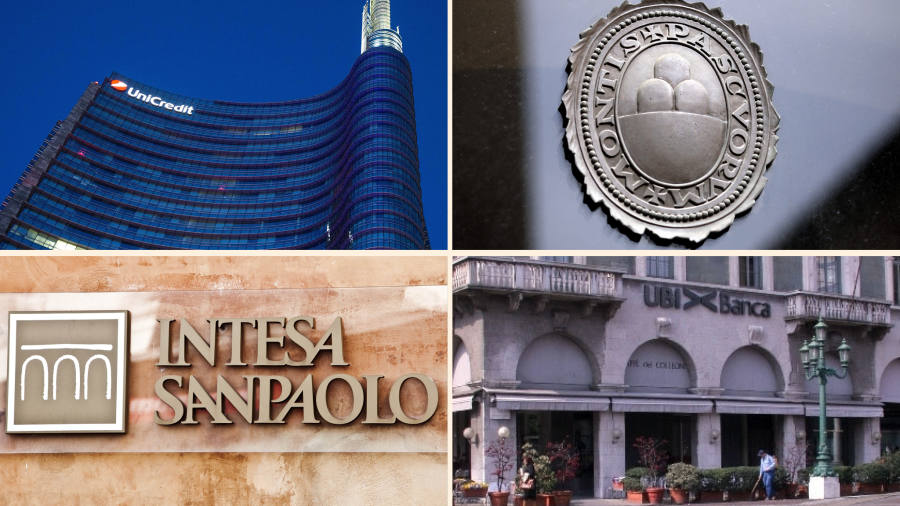 The progress of European banks could mark a turning point

We long for turning points. As we mark five years since European Central Bank President Mario Draghi’s ‘whatever it takes’ speech – which crushed government and corporate bond spreads and contributed to an 80% rise eurozone equities – are we on the verge of another inflection?

The Eurozone has just experienced its best quarter of economic growth in five years, double that of the United Kingdom. Eurozone banks also outperformed the broader market for the first year since 2009.

Not only did the eurozone economy turn out to be stronger and more balanced than investors had expected, but there were no new keys in the works: no populist governments, no fallout from the resolution of the problems of the Italian and Spanish banks, no return of the fears of deflation.

Eurozone banks are still trading well below their peers on fears of a long tail of bad loans, concerns over rising capital requirements and risks to earnings capacity given negative rates – although individual banks are in very different positions. I suspect four developments will help their situation.

First, we are likely to see further progress in building confidence in their balance sheets. The wave of capital raisings by the biggest banks and the steps taken to address the weaknesses of some troubled banks in Italy and Spain are proving cathartic, if an uncomfortable spectator sport. But the stubborn problem has been non-performing loans, especially in the periphery. The new ECB rules should encourage banks to respond more quickly. Meanwhile, weak fixed income yields and recovering economies mean there is a deeper and active fund pool looking to settle bad debts.

Second, eurozone banks should benefit from ECB tapering, however slow. The case of emergency rates is long past. The most positive scenario would be if the ECB reverses its forward guidance and raises the deposit rate first, as many loans are priced according to Euribor, the European benchmark for interest rates. But even if bond purchases are reduced first, it may help indirectly, as the ECB has crowded out commercial bank lending.

Third, uncertainty surrounding banks’ capital and funding needs should decrease. The US Treasury Report on Banking Regulation is a seminal document that outlines a range of options for recalibrating post-crisis rules so that they work in practice without jeopardizing the safety and soundness of the system. This heralds the end of the ramp-up of regulation in the United States. But it should put the pressure back on Europeans to find a compromise on global banking rules and reflect on the effectiveness of their post-crisis rules.

So what are the risks? Low inflation, which continues to confuse central bankers’ fair weather patterns, means they could continue with deleterious negative rates for longer. It’s like they’re playing some diabolical edition of Where’s Wally – hoping they’ll eventually find higher inflation. But central bankers need to be aware of the financial stability risks of emergency rates for too long.

In addition, the price of clearing bad debts may turn out to be lower than that shown on the banks’ books and thus require a little more capital. But with the improvement in the economic context, the risks of major valuation errors should now be less for the large listed banks.

Eurozone risks are far from resolved. Many structural and economic issues need to be resolved, including the half-completed banking union.

But the longer-term risk can be outdated business models. The challenges of low rates and disruptive technology require dramatic improvements in efficiency. In any other sector, low returns and overcapacity would lead to a wave of mergers and acquisitions. But regulators, non-performing loans and labor laws have made large cross-border eurozone transactions nearly impossible. Banks as a whole will therefore have to transform their operating models themselves and leverage technology to their advantage. It’s not a feat.

As a mid-term report might say, a lot has been done, but there is still a lot to do.