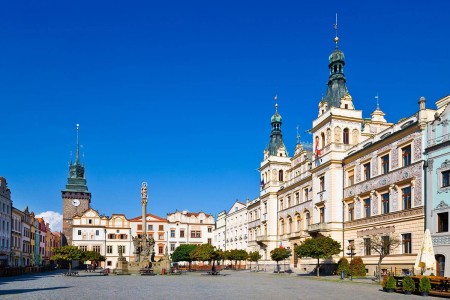 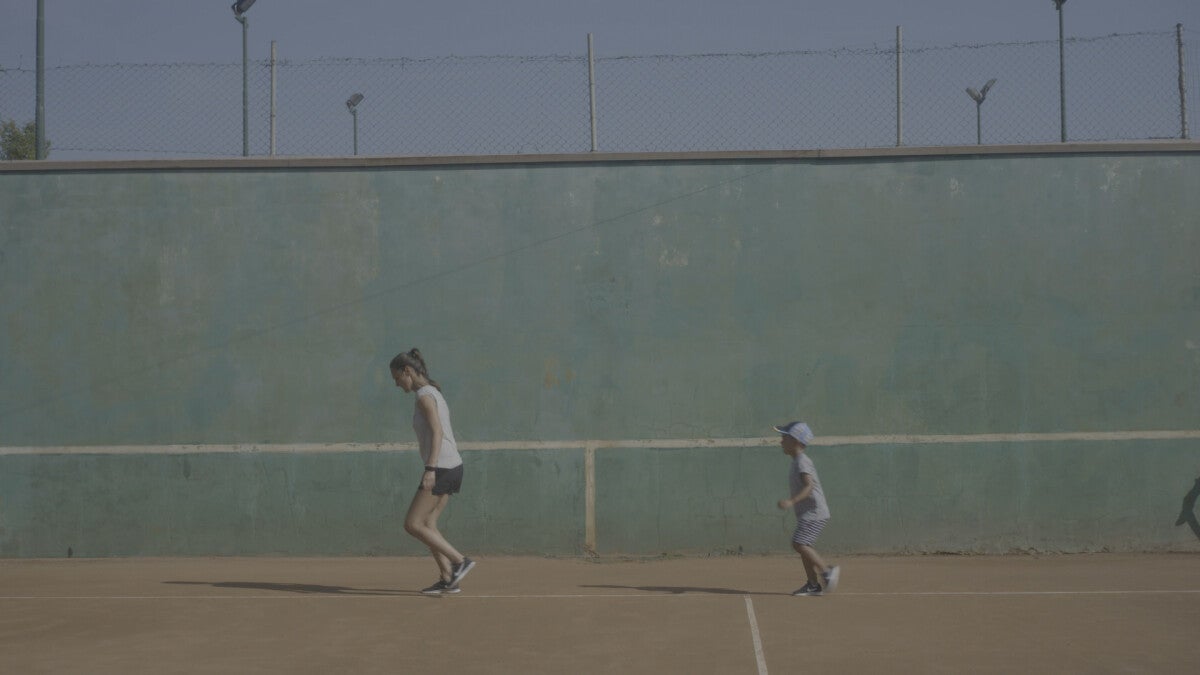 If beer heaven had a name, it would be “The Beer Keep”.

This new type of beer bar is slated to open in the fall at 1002 Elmwood Avenue, after months of renovations to the old Ashker’s Juice Bar. Founded by Cory Muscato, Patrick Galante, Aaron Ketry and the owners of Breezy Burrito Bar Briana and Daniel Hunter, this bar offers a new and unique perspective on the world of beer here in Buffalo. The large, carefully curated selection of beers will be available both for take-out and on-site from several ‘trophy cases’ in coolers set up throughout the space as well as on tap. The real eye-catcher being the box cooler placed behind the bar which, when filled to capacity, will contain 192 different SKUs.

“The keep being the safest part of the castle, that’s sort of how we decided to keep the beer. You can’t find the beer we’re going to sell here anywhere, ”says Briana.

Upon entering it is clear that it is not correct a bar and a restaurant. The space also includes a section dedicated to goods and self-service, intelligently called “the dungeon”. While this bar’s offerings are plentiful, the space itself will be unmatched in its attention to detail. From Tiffany-style chandeliers adorned with changing lights to stone facade pillars that give a medieval look, there are surprises around every corner that showcase the owners’ eclectic style. But don’t think The Beer Keep will be dark and menacing, like medieval castles tend to be.

While the selection and direction of beer is unique, “delivery” incorporates a new concept for Buffalo. The ten-draw tower will feature two taps dedicated to Czech-style ‘side-by-side’ taps that create a faster, creamier pour (specially designed for lagers). Confused about which beers to try? So consider an organized flight! And for those looking to take their beers home, there are a plethora of options, from building a custom can wrap to purchasing a 32-ounce crowler (there is an internal crowler system for more efficiency).

“Make no mistake, the products we have in both draft and packaging format are going to wow people because nowhere else in the city has the capacity to bring them like we do – traditional ways. included. It’s more the direct relationships we have with the breweries. Lots of other bars have impressive selections, but we’re going beyond our reach, ”says Muscato.

For the non-beer geeks, the beverage program will also include homemade and familiar seltzer, hard kombuchas, ciders, an all-natural wine list, and a wide array of non-alcoholic offerings. In addition, Buffalo Chef Will Petersen will lead the food program. The menu will be ‘small but powerful’, with each item having a vegan equivalent. The food concept will revolve around “familiar favorites and forgotten pieces”. This group is excited to bring something exceptional to this rising part of the Elmwood Strip, run by like-minded neighbors Breezy Burrito and Jack Rabbit. With each can cracked and the draft poured out, their efforts will advance (and strengthen) the “home” of the Queen City.

“A phrase that we adopt and embody here for the good of not only our community but the entire brewing industry applies not only to the diversity of inventory that we will be transporting, but also to the whole community as a whole, “Muscato says,”more beer, more better,»Exclaims the team in perfect harmony.

As for the overall atmosphere, the owners say they seek to create an ambience that is akin to a European-style cafe, built for beer lovers (with a terrace). The general consensus of the team at The Beer Keep is that they want to bring something to Elmwood that will uplift the mood, unify fronts and provide an upbeat atmosphere where people can relax and socialize, all while soaking up the atmosphere. ‘a thriving craft beer culture.

While the opening date is still pending, fans of the concept can keep abreast of the progress at www.thebeerkeep.com.