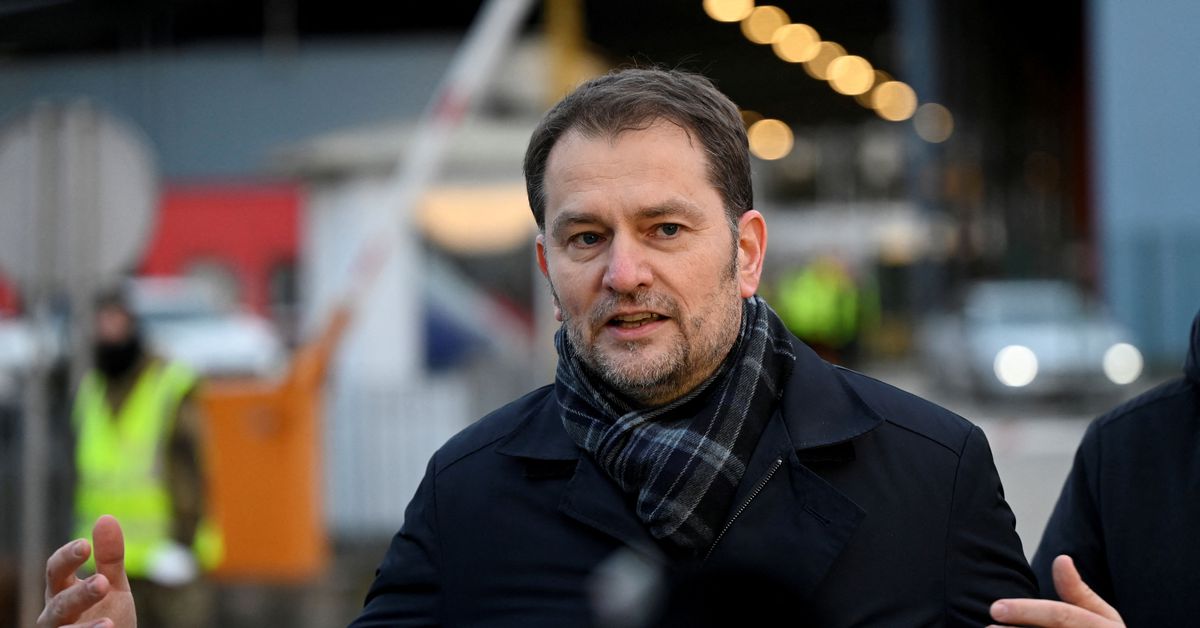 The row over Matovic, a divisive former prime minister and founder of the main ruling OLANO party, prompted the liberal SaS party to quit the centre-right government last month, costing the Cabinet its parliamentary majority.

However, even with SaS on board, only 73 lawmakers backed the motion to sack Matovic, three votes short of the absolute majority required in the 150-seat parliament.

SaS, who announced his decision to resign from government after Matovic relied on far-right lawmakers to push through a welfare bill, was prepared to return if fired. With that option gone, he pledged to be a firm opposition.

“It was our last attempt to remove Igor Matovic from government,” SaS chairman Richard Sulik told a televised press conference after the vote.

“On the side of the SaS, all attempts to return to government are over, and the SaS is turning into a real tough opposition party… We are ready to negotiate early elections,” he said.

Parliament can cast a vote of no confidence in the Cabinet by a simple majority, but that would not automatically trigger an early vote before regular polls scheduled for early 2024.

One way to have an early election would be to approve shortening parliament’s four-year term, although that would require an even stronger majority – 90 out of 150 votes.