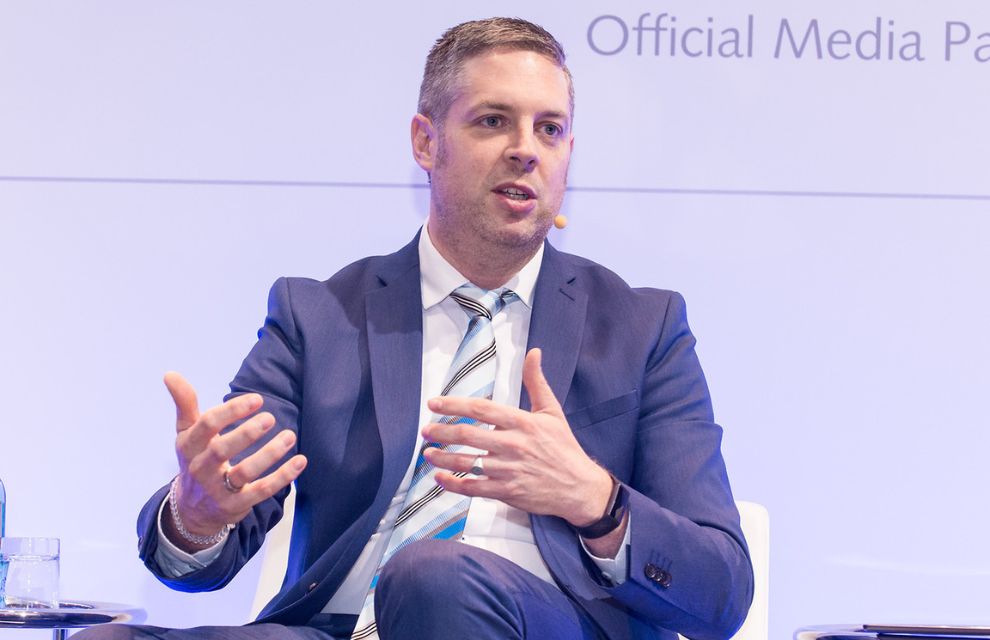 Schuetze brings more than 20 years of financial industry experience to the role, where he will drive the company’s growth as State Street embarks on the next phase of Global Markets’ continental European growth strategy – the securities activity of the company.

Schuetze joins State Street from Societe Generale Corporate and Investment Banking, where he was previously responsible for multi-asset secured finance sales for Germany and Austria.

In this role, Schuetze was responsible for sales of securities financing products in the Deutschland, Austria and Confoederatio Helvetica (DACH) region and in the Nordics.

He left the company in May 2022 after an eight-year tenure and enjoyed a period of gardening leave before entering his current role at State Street.

Previously, Schuetze led the sales of equity derivatives and equity finance offerings during his tenure at the Royal Bank of Scotland from 2010 to 2013, and at BNP Paribas between 2007 and 2010 in London and Frankfurt.

Earlier in his career, Schuetze worked in equity derivatives sales and market making at WestLB.