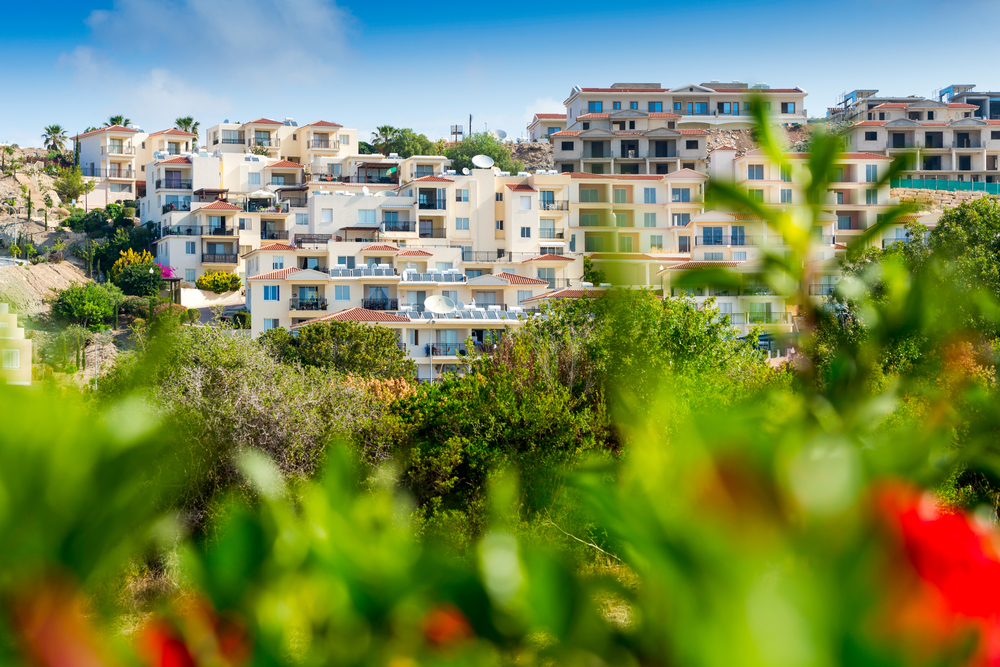 Pepper manages 850 million euros in defaulted and guaranteed mortgage loans with an average delay of more than seven years.

In 2019 alone, Pepper solved 22.3% of that book, a result offering significant value to his client on a particularly difficult portfolio.

Pepper achieved this from a very small starting point, having been a newcomer to the Cypriot market. He first built his team by leveraging existing Pepper staff who moved to the island and focused on developing local talent.

These activities were complemented by Pepper’s expertise and experience in servicing similar debt portfolios in other European markets, notably the UK and Ireland.

Mark Caplan, Country Manager of Pepper Cyprus, arrived from Pepper European Servicing in London to lead the project in Nicosia.

He said: “We are delighted with the results of this project. We significantly reduced the bank’s non-performing exposures in 2018 and 2019.

“This demonstration of our ability to successfully mobilize a team in a new market and immediately achieve such positive results directly led to new engagements both in Cyprus and in the wider region of Southern Europe.

“This included advising on two major portfolio loan sales totaling 5 billion euros, unprecedented in the Cypriot economy, not only providing buy-side underwriting advice to five of the six bidders in the deal, but also technical support to the seller.

“We have also invested heavily in the future of our business, having completed the € 3 million project to create our own platform for loan management, workflow and specific real estate asset management. to the region, Pepper Atlas.

“Based on the proprietary technological infrastructure that we are deploying in all of our markets, this system has been specifically configured for Southern Europe and is now operational not only in Cyprus, but also in Greece and Spain.

“Our commitment to the region, built on the foundations of our successes in Cyprus, was reinforced by the acquisition in 2018 of NAI Hellas, the leading independent consultancy and independent real estate company in Greece.

“Our Greek company, although based in Athens, operates nationwide with over 50 employees. In addition to having contracts with three of the largest banks in Greece for the management of distressed real estate assets, we are now also a regulated loan manager in this market. “

“We have been able to use our experiences in a number of other jurisdictions to successfully help the Bank of Cyprus manage a troubled portfolio.

“It has also shown that we can have an immediate and positive impact in new markets. Our experiences in Cyprus have enabled us to create a long-term and sustainable presence in the region, which we focus on growing significantly in the years to come.

Panicos Mouzouris, Executive Director of RRD, Bank of Cyprus, added: “The partnership between Bank of Cyprus and Pepper has been very beneficial. We are delighted with the results we have achieved in terms of dealing with a very demanding portfolio of non-performing exposures in such a short period of time.