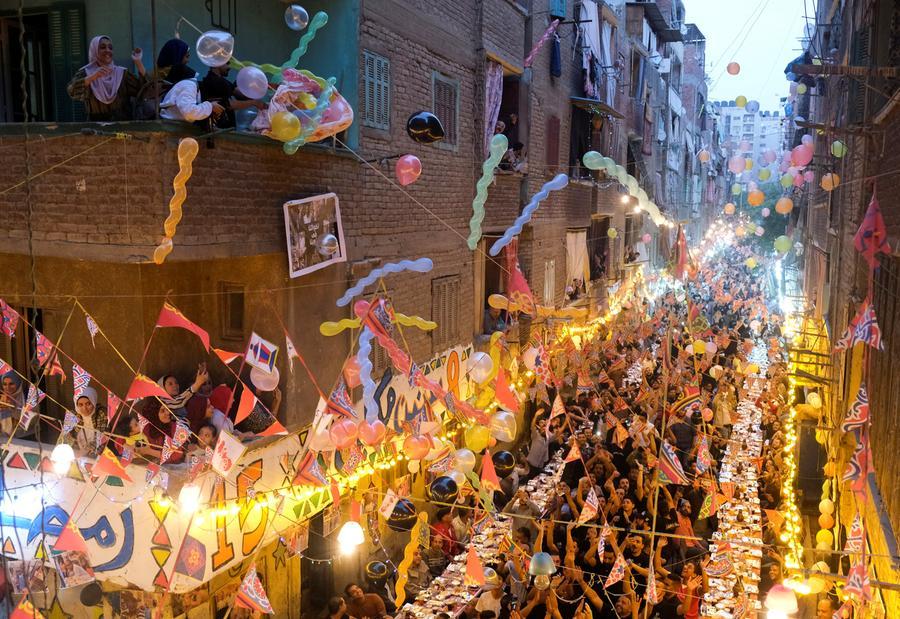 RIYADH — The Ministry of Islamic Affairs, Appeal and Guidance, in cooperation with the Kingdom’s embassies, has completed the implementation of the Custodian of the Two Holy Mosques program to distribute food baskets in 34 countries across the world. More than 97,063 food baskets and 37,180 Iftar meals have been distributed to more than 1,060,475 people since the beginning of the holy month of Ramadan in addition to organizing more than 24 collective Iftars in several countries.

Minister Sheikh Dr. Abdullatif Al-Sheikh, expressed his gratitude to the Custodian of the Two Holy Mosques, King Salman, and the Crown Prince for this gesture, and for their continued support for all efforts aimed at lending a helping hand to the needy. around the world.

The Minister said that the program has seen a significant increase this year compared to last year, in terms of the number of food baskets distributed and the number of beneficiaries, due to the challenges and repercussions caused by the pandemic.

On the strength of these statistics, the ministry concluded the Iftar program for fasters this year, emphasizing that the Kingdom will continue to lend a helping hand to Muslims around the world wherever they are during the month of Ramadan and throughout the month. year without interruption.