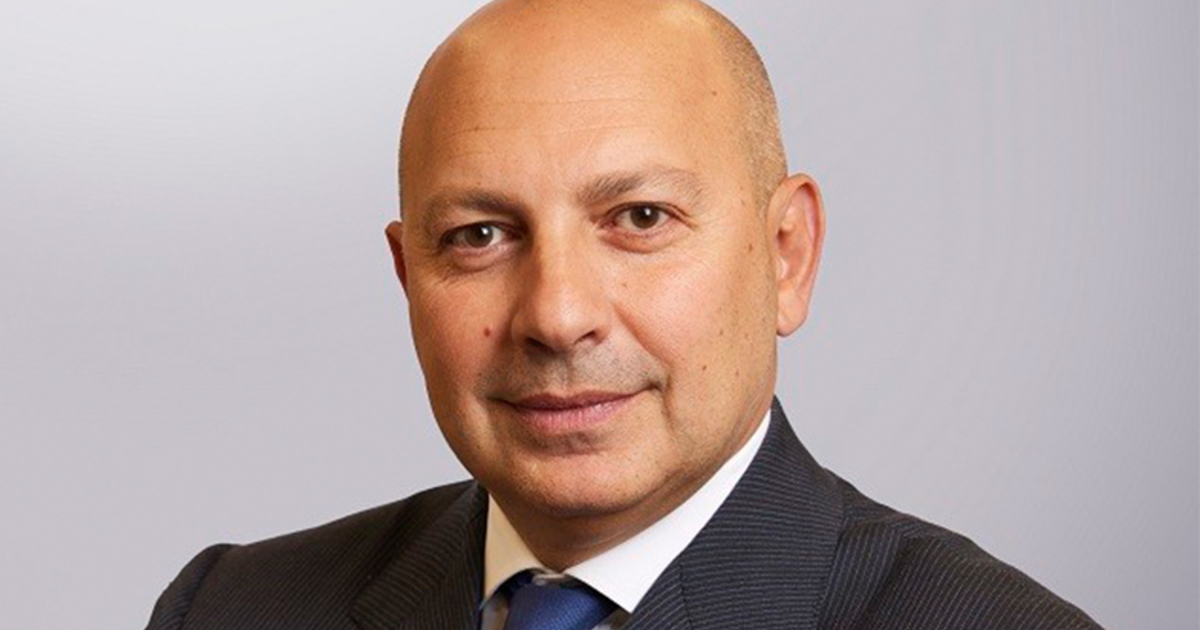 Messina, 51, joins Nissan after leaving UK consultancy and accounting firm KPMG, where he was head of turnaround.

His last job in an automotive company was as Chief Financial Officer of General Motors Europe Operations. He was also senior vice president of the Chevrolet and Cadillac brands in Europe.

He left GM after three years in 2015, leaving two years before the US automaker left Europe after selling its Opel and Vauxhall brands to the PSA Group.

From GM, he moved to French retail group Vivarte as chief operating officer. He joined investment firm Bain Capital in 2018.

The Italian replaces George Leondis, who has been promoted to global corporate vice president for product and R&D, based in Yokohama, Japan.

Messina, which started on September 1, will report to Nissan AMIEO director Guillaume Cartier and will be based at the company’s European headquarters outside Paris.

Messina will oversee all finance for Nissan in the wider region with particular responsibility for bringing together all tax activities from the various countries and sub-areas.

Nissan created the AMIEO group in 2020.

Messina will also be responsible for providing “an enhanced information system” for the organization, including digital sales tools, the company said in a statement.

“With his wealth of expertise and unparalleled experience, Max is a fantastic addition to Nissan’s leadership team,” Cartier said in the statement.

2022-09-15
Previous Post: Ireland has not joined other European countries in the search for floating LNG terminals amid energy crisis – The Irish Times
Next Post: Emirates News Agency – Some countries reverting to fossil fuels due to soaring energy prices are concerning: Ban Ki Moon