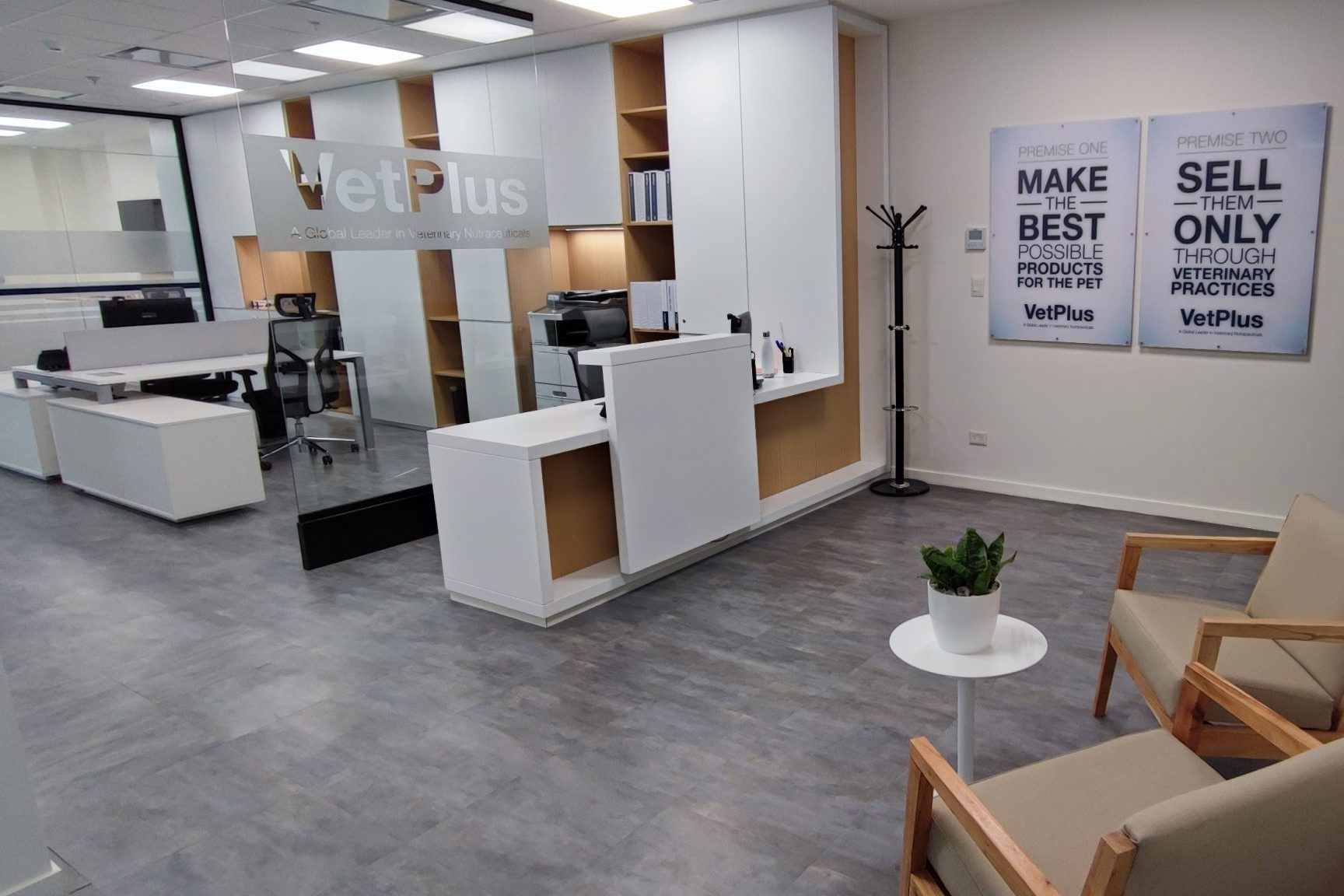 Lytham-based animal health company VetPlus, part of the Tangerine Group, has opened a new office in Argentina, meaning it now has a presence on every continent.

The company has officially unveiled its base in Buenos Aires, ensuring a global presence with exclusive partners or subsidiaries in 42 countries.

This marks a major milestone that reflects VetPlus’ ambition to take market share in South America, the second largest for its product market globally.

The continent would represent a “massive opportunity” for the supplier, due to a global growth in pet ownership.

Buenos Aires resident Leonardo Guandalini, who joined the team as business unit director in 2021, will oversee the company’s growth in the market.

VetPlus, established by current CEO David Haythornthwaite over 25 years ago, has already partnered with two distributors and further recruitment to build the team is underway.

Sales Director Sam Wright said the company’s investment in the country was the obvious next step for VetPlus.

He said, “VetPlus has a strong European business, a strong Asian presence and we are starting to establish ourselves in North America, so South America was the next logical step.

“Brazil is one of the largest pet economies in the world, with a growing GDP, and this trend is spreading throughout South America, which represents a huge opportunity for us.

“We are committed to establishing our new office and have further expansion plans in Peru, Colombia, Chile and Paraguay.”

Sam said the priority now would be to grow the company’s distributor network, partnering with those who also recognize the opportunity the market has to offer. Local recruitment will also continue.

He added: “Our investment in Argentina demonstrates our commitment to serving this new market. We understand the importance of developing teams of regional experts and as such we have invested in a new high quality office and are creating local jobs.

“I look forward to working with Leonardo and his sales team to develop our offering in this market.”

The news comes after VetPlus parent company Tangerine Group announced a 27% increase in turnover, from £28.1m to £35.7m, for the financial year ending June 2021. The business, which also includes the AgriLloyd and Farmsense brands, also reported a 58% rise in pre-tax operating profit, from £6m to £9.5m, for the same period .

2022-10-27
Previous Post: Tracing Curry’s Origins Across Continents, Cultures, and History, and Finding It in Many Local Restaurants | Food News | Spokane | Interior of the Pacific Northwest
Next Post: COLLABORATION ACROSS CONTINENTS – European Judo Union