The route was certified by the Council of Europe before the summer.

Missionaries Cyril and Methodius, the co-patrons of Europe, visited and worked in a number of European countries. Now tourists can follow in their footsteps.

The Council of Europe certified the route named after the missionaries, involving several countries in central and south-eastern Europe, including Slovakia, in April this year alongside four other European routes.

“The Cyril and Methodius Route aims to raise awareness of the common European heritage”, declared the Council of Europe. The route contributes to the development of cultural cooperation across Europe, he added, and promotes European values.

The route thus enjoys the same status as the famous pilgrimage routes of Santiago de Compostela and more than 40 others.

In Slovakia, tourists can find 33 missionary-related stops, spread across the western regions of the country.

What to see in Slovakia

Most of the places people can go are churches or castles and old wooden fortresses.

The well-preserved and popular castles of Nitra, Trenčín and Bratislava are on the list of tourist sites. The route in Slovakia is also made up of 13 wooden forts, including the Ostrá Skala Fortress in Vyšný Kubín, in the Žilina region.

The Hájiček pilgrimage sites in Trstín, in the Trnava region and Marianka in Bratislava are also worth a visit. 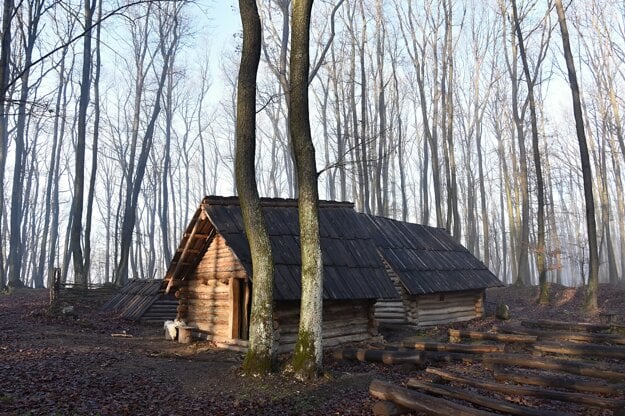 Fort Valy was an important center of the Great Moravian Empire and is today a rich archaeological site. (Source: Martin Palkovič / TASR)

Although there are 33 strategic locations to explore in western Slovakia, according to the official website of the Cyril and Methodius Route, another site mapping the 863 missions of Cyril and Method in Great Moravia focuses “only” on 24 locations in the regions of Bratislava, Trnava and Nitra.

This European cultural route has four branches, each of which is significant for different reasons.

For example, the first route focuses on the territory of Great Moravia, today Slovakia and the Czech Republic, where Cyril and Method have done most of their work.

Another route, in south-eastern Europe, draws attention to their heritage perpetuated by their followers. The third route covers Austria, Bavaria, Slovenia and Italy. It symbolizes the patrons’ journey to Rome, where they sought recognition for the Christian liturgy in Old Slavic. 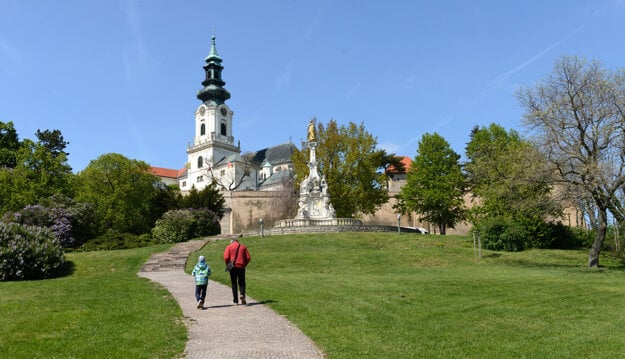 The last branch of this European cultural route takes tourists to southern Poland as the teachings of Cyril and Method have reached this region as well.

Other itineraries related to Slovakia

In 2021, the Council of Europe certified four other cultural routes in other regions of Europe in addition to the Cyril and Methodius route.

The Aeneas Road is linked to the legend of the ancient hero Aeneas. The Alvar Aalto Route celebrates the Finnish architect Alvar Aalto, and the European Route d’Artagnan gives the story of the French musketeer d’Artagnan a whole new dimension.

The last certified route is called the Iron Age Danube Route. Although the Danube is mentioned in its name, Slovakia is not part of the itinerary. 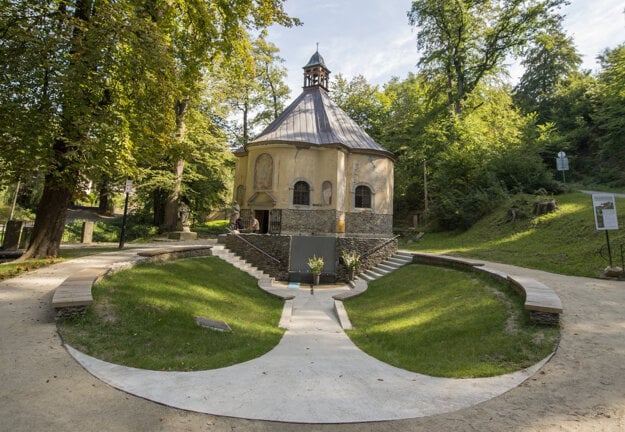 A chapel in the pilgrimage site of Marianka. (Source: Martin Baumann / TASR) 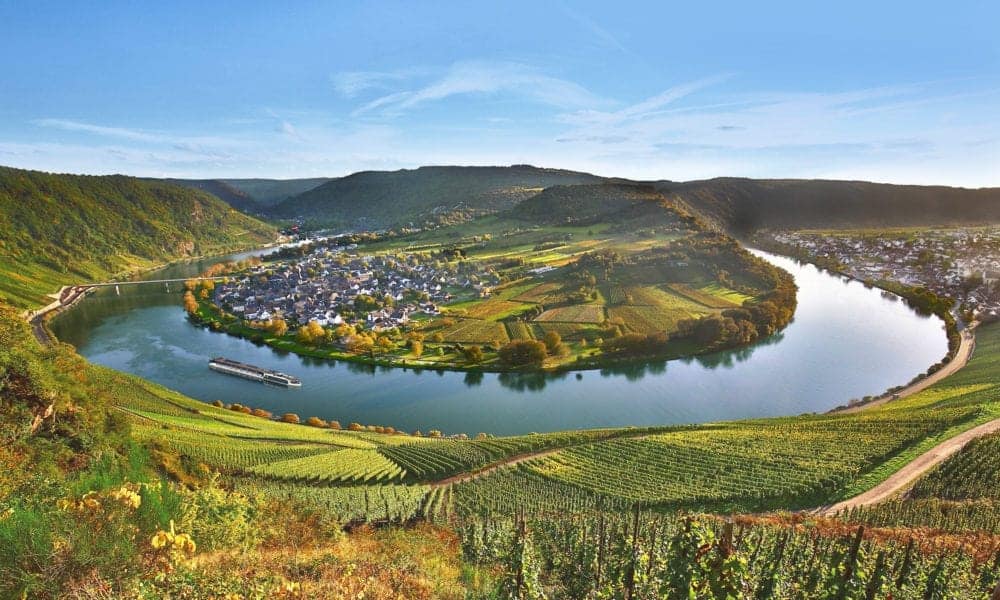