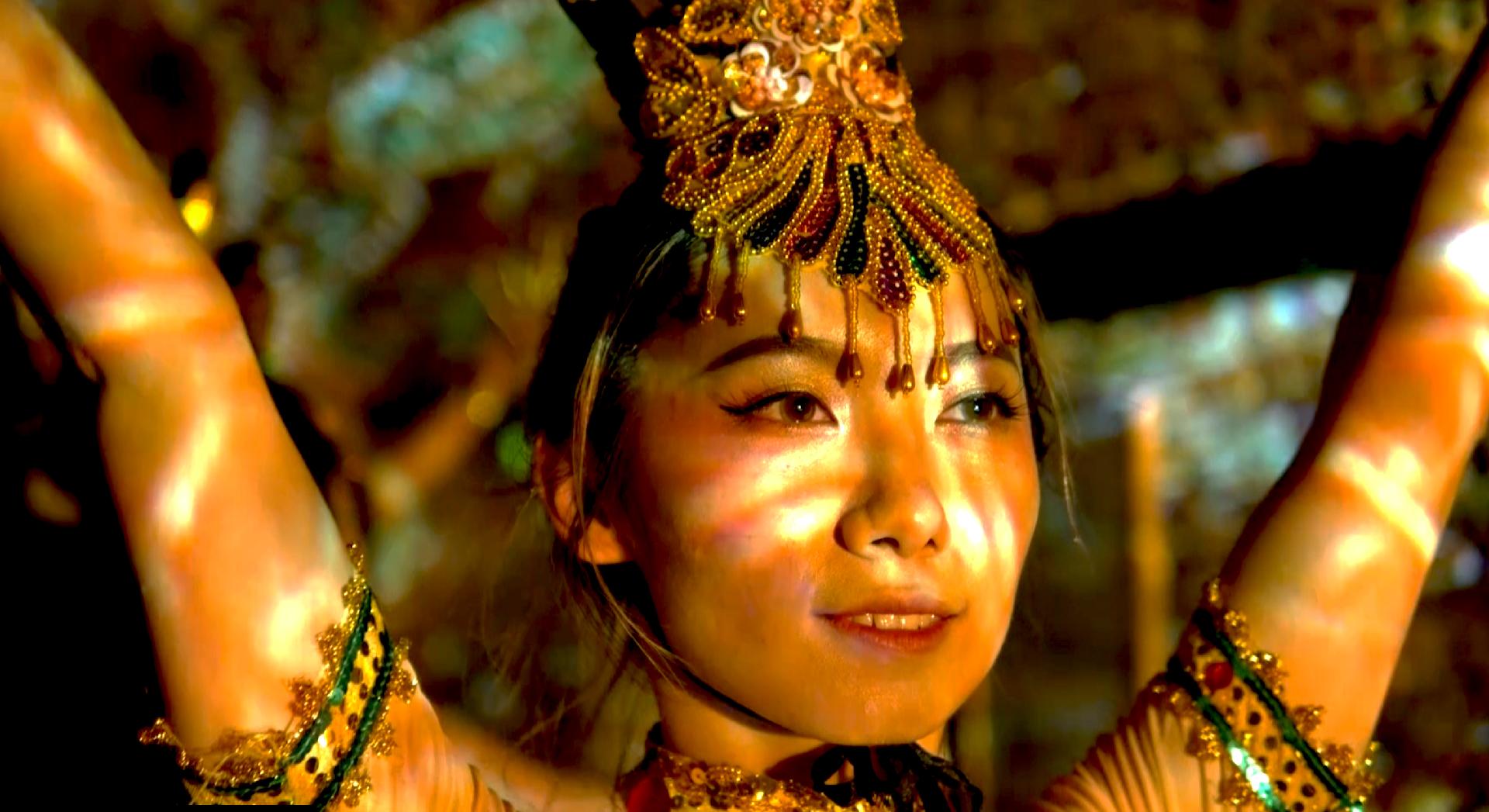 Music and dance that crosses continents, cultures – and 3,500 years

Production began in the intimate environment of the Flamenco Dance Museum in Seville, Spain. CGTN

Production began in the intimate environment of the Flamenco Dance Museum in Seville, Spain. CGTN

Rave Arcave is a unique title for a unique project in the world of dance.

The new concept of performance was born in China, developed in Europe and now extends to the whole world.

Rave Arcave draws its influence from the ancient sites of Dunhuang, an important trading center on the Silk Road dating back to 1600 BCE. The caves housed manuscripts and the first printed book. They housed literature and a meeting place for different cultures.

This production had its premiere at the Flamenco Dance Museum in Seville on China’s National Day.

Jiaying Gao told CGTN Europe that the entire production was put together in less than four months.

“Yes, my original idea came from Dunhuang Cave. I really wanted to see what other caves might have this kind of comparability. To welcome all this culture to welcome all this richness, so that everything comes together.” 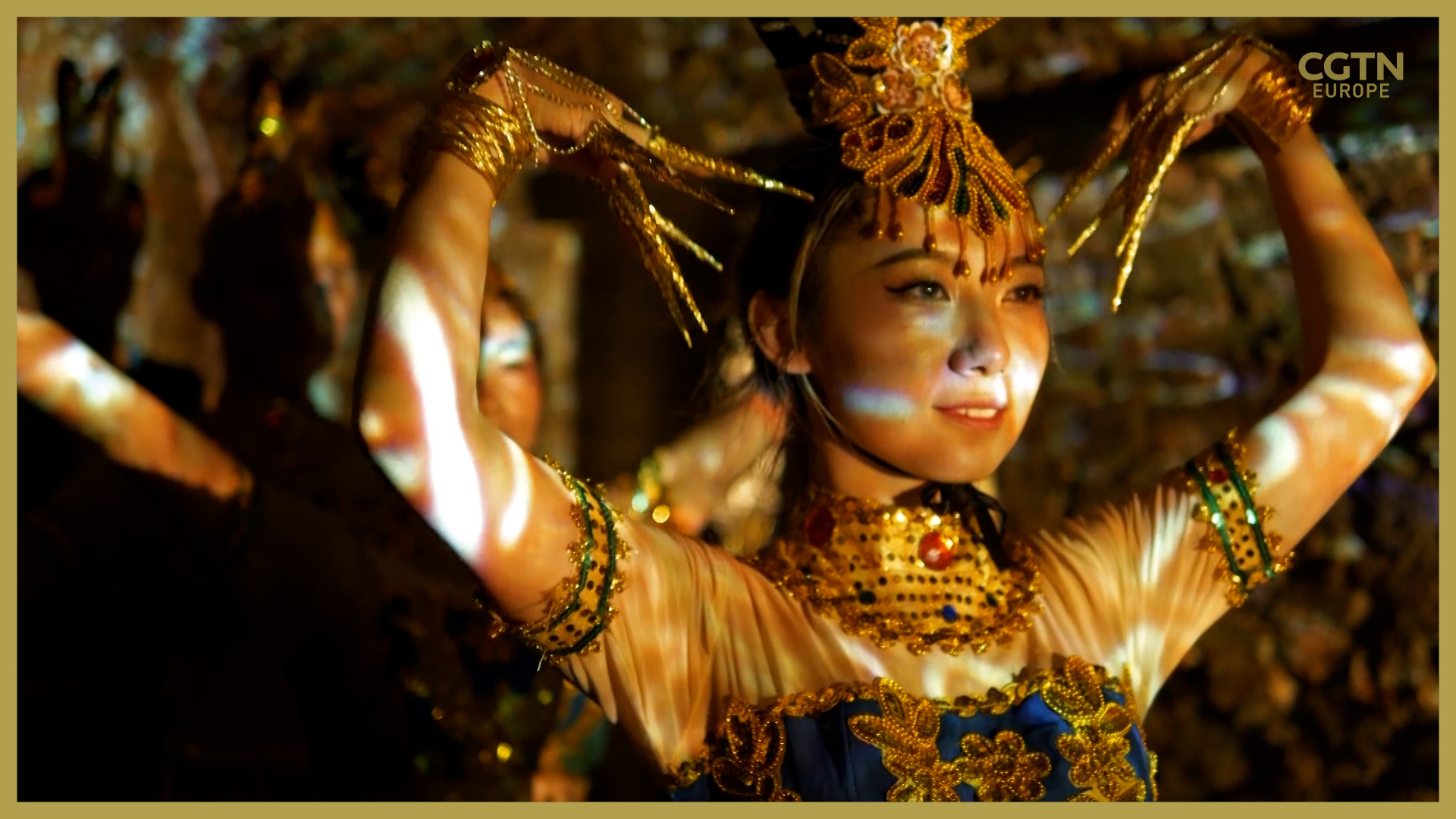 It has found its perfect place at the Museum of Flamenco Dance in Seville, with its intimate setting, low ceilings and superb acoustics.

Performances here draw on influences from many different cultures, histories and religions, with dance styles beginning in Asia, crossing Africa and finally Europe, with a passionate and contemporary twist on a Spanish classic – flamenco

The African section of the recital is performed by Anani Dodji Sanouvi, a transmedia artist from Togo.

He told CGTN Europe that his performance was inspired by the earthy spiritual sounds of his ethnic Ewe tribe.

”Being part of this is kind of contributing to something that started many years ago with our ancestors. In different places geographically, on a different continent. These people were really connected to nature. On a different level, in a different way, with different ontologies.”

Jiaying Gao, meanwhile, hopes to bring this live event across Europe and beyond.

Who knows, maybe he could even go back to his origins in the caves of the Silk Road, come full circle, come back to Dunhuang in China.