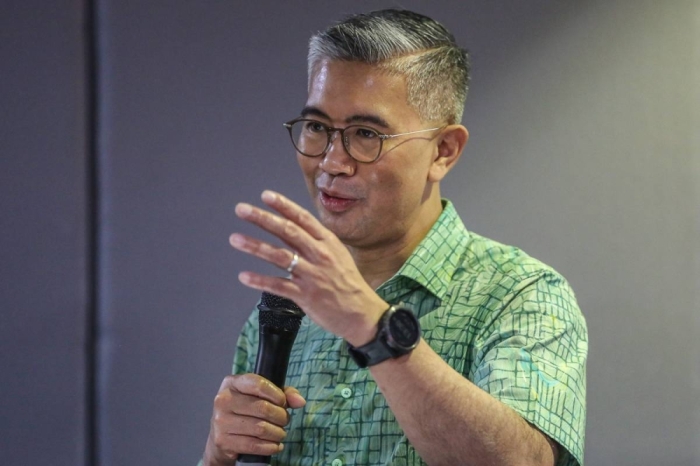 Minister of Finance: only 2.5% of the federal government’s debt is denominated in foreign currencies

KUALA LUMPUR, Aug 26 – The claim that Malaysia owes Indonesia a lot of money is not true as only 2.5% of federal government debt is in foreign currency, Finance Minister Datuk has said Seri Tengku Zafrul Abdul Aziz.

Foreign loans come from various institutions and investors around the world, including the United States, Europe, Japan, China, and Singapore.

“So the 2.5% of foreign loans can’t all come from Indonesia, it doesn’t make sense. And the remaining 97.5% of the national debt is domestic loans,” he said in a video uploaded to Twitter today.

Tengku Zafrul explained that government borrowing is different from lending by individuals.

“One of the ways governments borrow money is by issuing bonds whereby investors will bid for the rate of return or return, as well as the desired amount.

“Investors who offer the lowest rate of return but with the highest loan amount will be selected,” he said, adding that it is rare for one country to lend directly to another country. . — Bernama