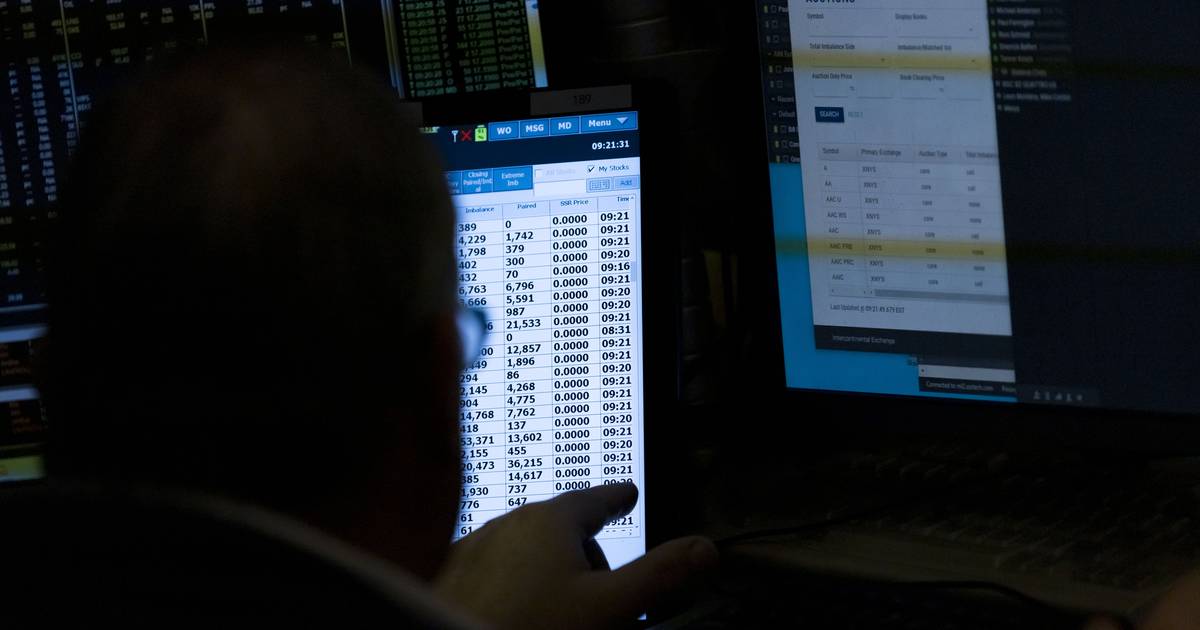 European stocks gained on Monday as a series of gloomy economic data helped ease some concerns about the pace of monetary policy tightening by central banks to stamp out runaway inflation.

U.S. stock indexes also rose at the start of the final quarter of a tumultuous year in which investors worried about aggressive interest rate hikes and feared slowing economic growth.

Homebuilders performed well after research showed a so-called increasing market normalization, although demand for new homes remains robust. Glenveagh Properties rose 1.8% to over 90% per share while Cairn Homes rose 2% to 84% per share.

Insulation giant Kingspan was ahead 4.9% at €48.59, a reaction to the apparent stabilization of the economic situation in Britain.

Major UK equity indices ended higher for a second straight session, boosted by commodity-related stocks and Telecom Plus as investors digested the UK government’s reversal of tax cuts in its new fiscal policy.

BP and Shell gained 2.2% and 2.4% respectively, following a rise in crude prices as OPEC+ considered cutting production by more than a million barrels a day.

Miners, retailers and homebuilders added between 1.5% and 3% after falling sharply in recent weeks.

Essentra advanced 15.3% after announcing the sale of its filters business and appointing Scott Fawcett, managing director of its components division, as its new chief executive.

Telecom Plus jumped 24% after the multi-service provider announced an upbeat earnings outlook.

The regional Stoxx 600 index reversed losses from the previous session to close 0.7% higher as data showed manufacturing activity in the euro zone fell further in September, hurt by a growing crisis in the cost of life and soaring energy bills.

Most of the Stoxx 600 sub-sectors were in positive territory, driven by energy stocks which rose 3.1%, boosted by a surge in oil prices on risks of OPEC+ supply cuts.

Value stocks such as telecommunications and utilities also gained 2.4% and 2.3% respectively.

Credit Suisse fell nearly 1%, reflecting market concerns about the Swiss bank as it finalizes a restructuring due to be announced on Oct. 27.

Ten of the 11 major sectors of the S&P 500 rose at midday, with the energy sector heading for its best day in more than three months.

Oil majors Exxon Mobil and Chevron rose more than 4%, following a rise in crude prices as sources said Opec and its allies were considering their biggest production cut since the start of the Covid pandemic. -19.

Megacap growth and technology companies such as Apple and Microsoft gained 2% each, while banks gained 2.8%.

Tesla fell 8.4% after selling fewer vehicles than expected in the third quarter as deliveries lagged far behind production due to logistical hurdles. Peers Lucid Group slipped 2% and Rivian Automotive 4%.