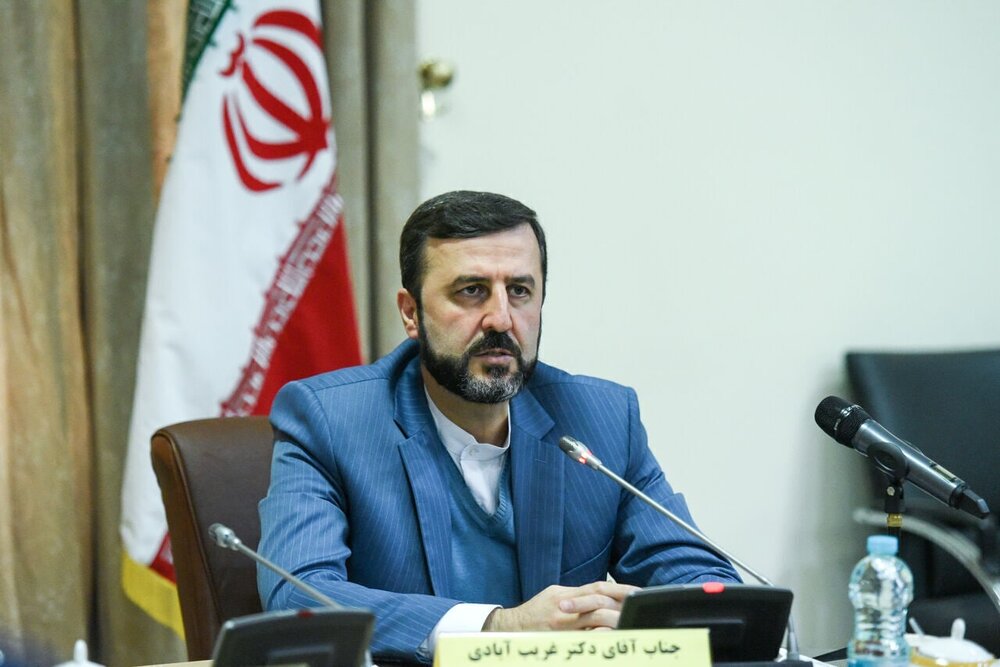 TEHRAN — Kazem Qaribabadi, head of Iran’s human rights headquarters and deputy head of the judiciary, said on Saturday that the United States and some European countries were complicit in supplying chemical weapons to Iran. former Iraqi despot Saddam Hussein, and that they should be held accountable.

Speaking at a ceremony commemorating the anniversary of the bombing of Sardasht by the Saddam regime in West Azerbaijan, Qaribabadi said that “the Islamic Republic of Iran is the victim of weapons of mass destruction, more than 13,000 people martyred and over 100,000 injured as a result of the use of chemical weapons against the people of our country, and some of our veterans who were affected by Saddam’s chemical attacks are still becoming martyrs on a daily basis .

According to a report by the Organization for the Prohibition of Chemical Weapons (OPCW), he said that more than 15 countries, mainly in Europe, as well as the United States, were involved in arming the Saddam regime with chemical weapons and that these governments must now answer for their complicity.

Furthermore, Qaribabadi urged international legal bodies to hold these countries accountable, saying lawsuits have been filed against some European individuals, but that is not enough.

Sardasht was the first city Saddam hit with chemical weapons during his imposed war on Iran.

In two consecutive bombardments of four civilian districts on June 28, 1987, Iraqi aircraft dropped what Iranian officials believed were mustard gas bombs on the city.
Out of a population of 20,000 inhabitants, 25% still suffer from serious illnesses due to the attacks.

During the 1980-1988 war that Iraq inflicted on Iran, chemical weapons killed and injured tens of thousands. The impacts, which include chronic respiratory problems, eye and skin problems, immune system diseases, psychiatric disorders, genetic abnormalities and presumably cancers, are still felt by around 100,000 Iranians.