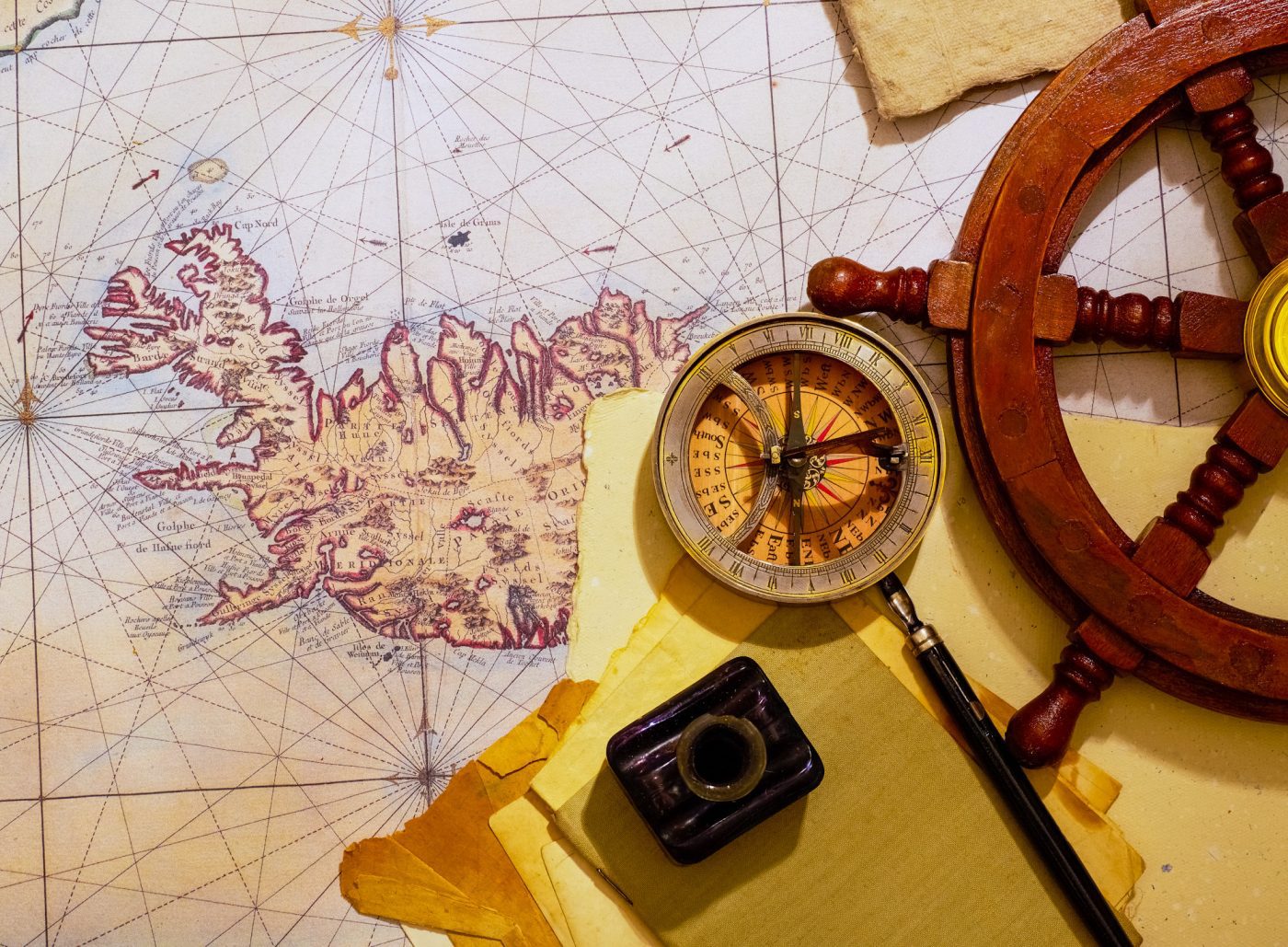 How the continents got their names and what they mean

Exploration and etymology – how does this mix and who is allowed to name the continents? There are seven continents on our planet: Africa, Antarctica, Asia, Australia, Europe, North America and South America. Have you ever wondered where these names come from? How were they decided? In this article, we will explore the meaning of each continent’s name and how they were named in the first place.

How are the continents named?

As a child, I dreamed of becoming a cartographer, but in reality, the time for exploring and mapping new places is over. The naming of continents is a complicated process that has been going on for centuries. The first person to name the continents was the Greek astronomer Ptolemy in the 2nd century AD. At the time, there were only three known continents: Europe, Asia and Africa. Ptolemy named them after the three best-known regions of the world at the time.

The naming of the other four continents came later, as exploration and discovery led to the identification of new landmasses. The first continent to be named after its discoverer was Australia, which was originally called Terra Australis Incognita (“Unknown Southern Land”). The name Australia was eventually chosen because it was more concise and easier to pronounce. But let’s check the details of each content one by one.

The naming of Africa is a little more complicated than that of the other continents. The name “Africa” ​​is believed to come from the ancient Romans, who used the word “afri” to refer to the people who lived in the area we now know as Tunisia, the Berbers at that time.

The word “Afri” came to be used as a general term for all dark-skinned people on the African continent. However, some historians believe that the name actually comes from the Greek word “aphrike”, which means “without cold” or “without darkness”.

Antarctica is the only continent that is named after a feature of its geography rather than its discoverer or any inhabited region. The word “Antarctica” comes from the Greek words ἀντάρκτις (antarktis), meaning “opposite to the Arctic” or “opposite to the north”.

While Antarctica is relatively new on the map of continents, its name has been used for centuries. The first recorded use of the word “Antarctica” was by the Greek sailor Constantine Phipps in his 1773 book A trip to the North Pole.

How does Asia get its name? Although early concepts of what Asia entails varied widely, the name is believed to come from the Ural Mountains. The Greek historian Herodotus was the first to use the word “Asia”, and he did so in reference to the easternmost limits of his own knowledge and geography.

Later, when other authors started using the term, they used it in reference to Herodotus’ original definition. Another theory suggests that it comes from the Akkadian word asu, which means “east” or “sunrise”.

North America and South America were named after Italian explorer Amerigo Vespucci, who was the first to realize that these landmasses were not part of Asia as originally believed, but were two separate continents. The word “America” ​​is derived from his first name. However, Amerigo Vespucci is not the first to discover the Americas.

This distinction belongs to Christopher Columbus, who arrived in the Caribbean in 1492. His discovery led to the widespread belief that a fourth continent, Atlantis, could exist west of Europe and Africa. This belief persisted until the late 1500s, when Amerigo Vespucci’s explorations proved that such a continent did not exist.

The naming of Australia is a bit of a controversial subject. As mentioned earlier, the continent was originally called Terra Australis Incognita (“Unknown Southern Land”). The name Australia was eventually chosen because it was more concise and easier to pronounce. However, some people argue that the name should have been kept as Terra Australis, as it is more accurate and reflects the history of the continent.

The only landmass that doesn’t have a name beginning with an “A” is Europe. Her name is derived from the legend of Europe, a Phoenician princess abducted by Zeus in the form of a white bull. Zeus took Europa to the island of Crete, where she bore him three sons: Minos, Rhadamanthus and Sarpedon. The European continent bears the name of this legendary figure.

Does this conclude the naming of the places?

For the most part, yes. There are a few other small landmasses that are sometimes considered continents, but for the most part these seven continents are the only ones recognized. So the next time you’re asked, “What’s in a name?” you can at least give a fairly detailed answer regarding the continents of our planet.

If you’re eager to name new locations, it can be tricky. The great age of exploration is over, and even if mankind set out to settle on other planets, these objects and even locations on these planets have probably already been given names by scientists who discovered them for the first time from a distant place powerful telescopes.

Suppose you are interested in alternate names and more theories and facts about how the continents of the planet got their names and which stuck and which faded over time. In this case, you can consult the video below, with explanations from the Cogito YouTube channel.

Photo credit: The presentation image was produced by Goir.

Did this article help you? If not, let us know what we missed.