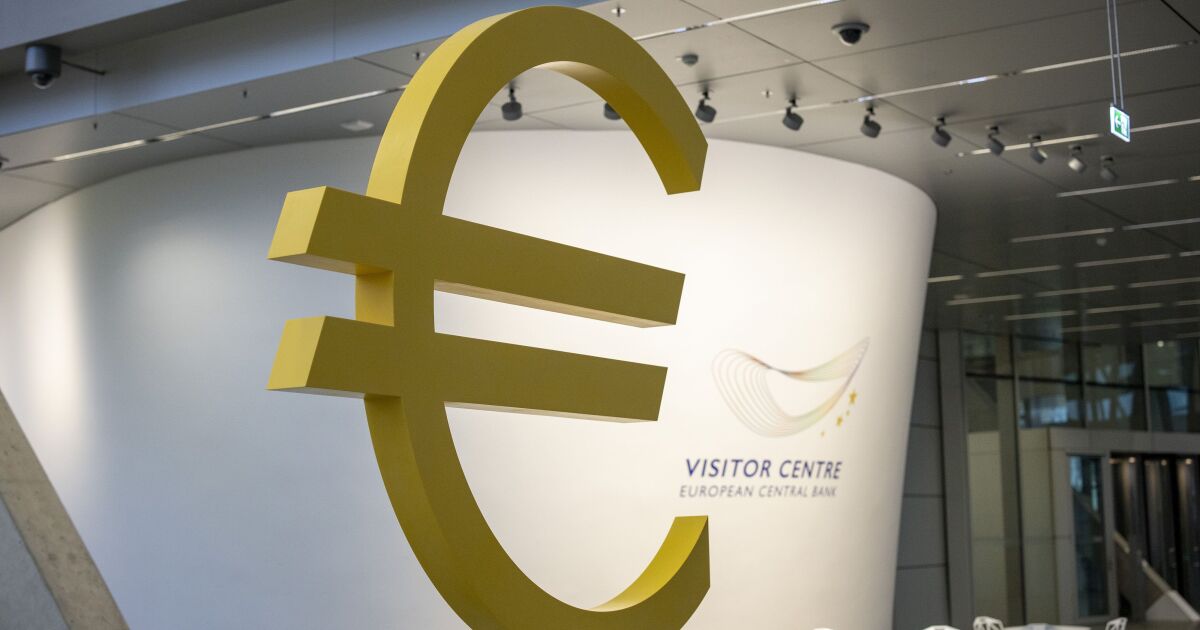 The isolationist policy is closing in on the payments industry, with European banks threatening to build a localized payments ecosystem to fend off major US card brands.

The planned European network, called Pan European Payment System (or PEPSI), includes 20 European banks and has the tacit support of the European Central Bank. There’s no official announcement, but PEPSI would be a catch-all counterweight to cross-border mobile payment fintechs, challenger banks, blockchain startups, cryptocurrency and cloud, and other initiatives that the incumbent financial services industry sees them as threats.

PEPSI is said to be a rival to Visa, Mastercard, PayPal, other US payment brands and US-based data giants such as Google and Amazon. The ECB did not return a request for comment, but several European media quoted Carlo Bovero, head of global cards at BNP Paribas, referring to the initiative during a conference.

European politicians have already floated the idea of ​​creating their own payment system. Just a few months ago, Deutsche Bundesbank board member Burkhard Balz suggested European banks create their own mobile payment platform, citing the influence of Google and Amazon as a threatens. What is new this time around is the participation of a large number of banks, with PEPSI including most of the French and German banking sectors as a base, and a group of banks willing to invest in the initiative.

The ECB and PEPSI are not alone, as mainstream authorities are taking a tougher line against alternative payment initiatives, whether it’s Facebook’s Libra, Apple Pay or challenger banks.

The EU is reportedly moving closer to an investigation into Apple Pay for breaching antitrust rules, and rejection of Facebook’s Libra project is widespread as politicians in the US, Europe and Asia push back against the network’s crypto initiative social. This political climate is present elsewhere, with India requiring external payment companies to store data locally, a move that has drawn ire from Mastercard. And China often changes the requirements for external payment companies to do business inside the country, usually in the direction of requiring substantial investment and local presence.

Central banks around the world are also building digital currencies, again to counter what they see as a threat to monetary sovereignty by blockchain-based currencies such as Libra.

PEPSI supporters suggest another indirect threat, with media saying Europe needs its own payments system to counter a ‘displeased US president’ who could alter its trade policy with the eurozone in ways that could harm to continental banks.

“There is no doubt that PEPSI could have a huge impact on EU payments if the ECB and the EC put their considerable shoulders on it and if the banks seriously commit to a politically motivated payments system,” said Eric Grover. , director of Intrepid Ventures. “EU regulators are viscerally hostile to mainstream US payment franchises like Visa and Mastercard. They are scared off by the prospect of Libra.

Politics is only part of the battle, as challenger banks have grown rapidly in recent years, often gaining hundreds of thousands of registered customers and drawing in funding from fintech investors. There is probably frustration in the traditional banking sector which is fueling the pressure for an alternative payment system. Incumbent banks have faced a long and costly road to comply with data regulations such as PSD2 and GDPR, which are seen as favorable to challenger banks and fintechs as these start-ups can take advantage of new sharing. mandatory data between banks and third parties.

Revolut, which is partnering with Visa to expand geographically, and N26, which just raised $300 million, have both achieved unicorn status and are rapidly adding new markets and scale. Another European fintech, Monzo, says it is adding 100,000 customers per month and expanding services such as B2B payments.

These companies started out as mobile payment providers, using US card brands to support transactions, and their growth is adding to the scale of US card networks.

PEPSI would face an uphill battle given that most European banks issue Visa and Mastercard, and Apple Pay and PayPal have made major inroads among European consumers and merchants. And international payment networks don’t develop overnight. Reported estimates indicate that PEPSI would cost several billion euros to build a system that would cover around 60% of the European electronic payments market.

“Building a network of last resort is a difficult and expensive undertaking,” said Sarah Grotta, director of debit and alternative products and consulting at Mercator. “Having enough consumers and merchants behind the solution to create the network effect, along with all the required infrastructure, operations and regulatory considerations is a business that will take many years to grow.”