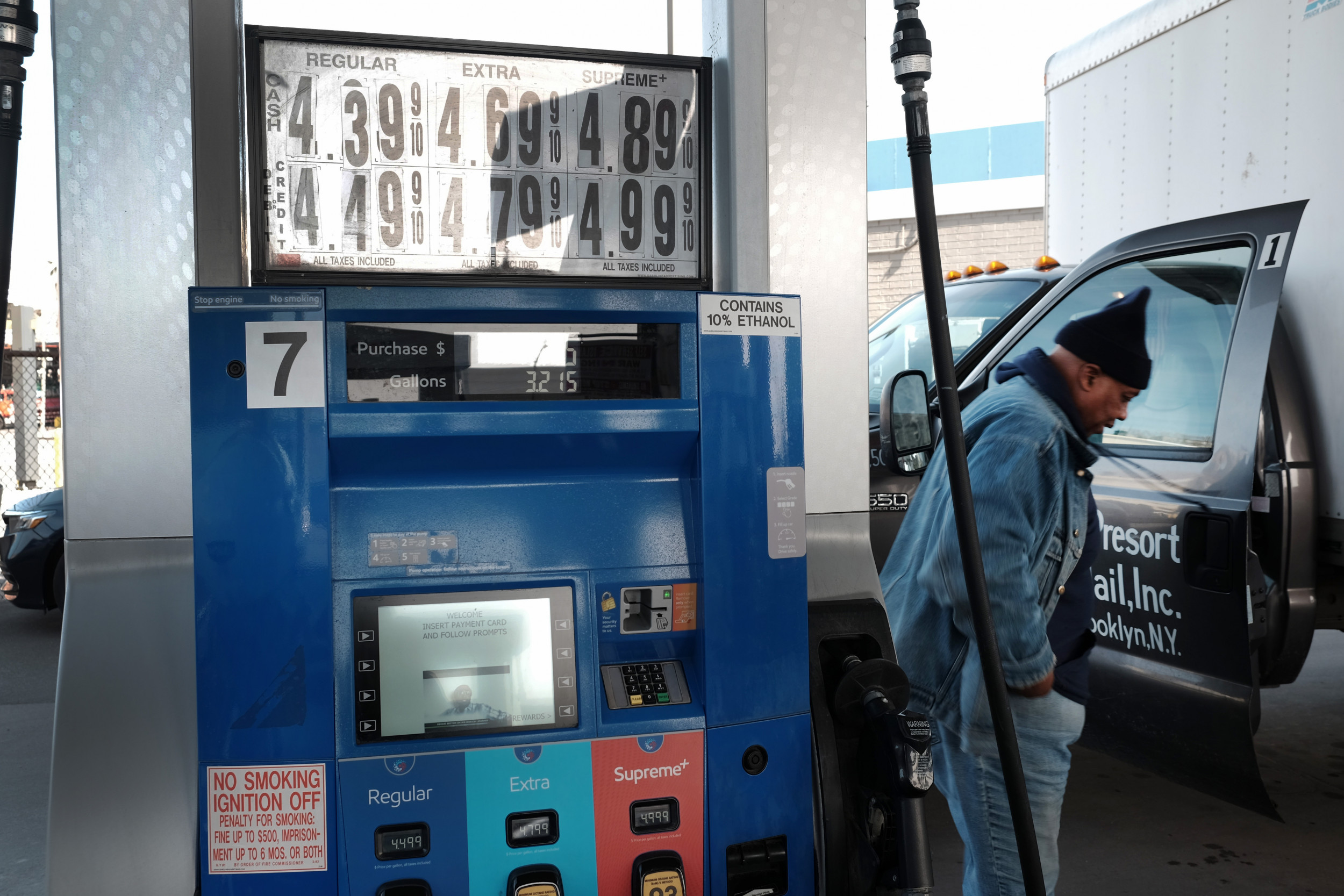 The good news first: the United States is not the country with the highest gas prices in the world (although in times of runaway and crippling inflation, it can seem like it is the case).

In fact, the country sits in the middle of a list comparing gasoline prices around the world, according to Global Petrol Prices, a website that tracks the retail price of gasoline in 150 countries.

At $5.037 a gallon (as of June 6), gasoline is cheaper than in more than 90 countries, including Norway and China, and more expensive than more than 70 others. Gasoline prices are unbeatable at $0.084 per gallon in Venezuela, the country with the largest oil reserves in the world.

The price of gas in these countries does not necessarily reflect the economic conditions and purchasing power of the people who live there. In Venezuela, for example, the average wage has fallen in recent years under President Nicolas Maduro.

According to FAVENPA, the Cámara de Manufactureres Venezolanos de Productos Automotores (Chamber of Venezuelan Vehicle Manufacturers) of Venezuela, at the beginning of 2021 the country was only able to supply gasoline to half of the 4.1 million vehicles in the country.

The exorbitant price of gas paid by Hong Kongers can be explained by a combination of factors. Soaring prices for the land on which gas stations are built are considered to have fueled gas prices, added to import costs, government duties, and all the other expenses necessary to keep a pump running.

Norway, on the other hand, is another country like Venezuela with vast oil reserves. And yet it pays more than almost any other country in the world for gasoline.

The price squeeze at the pump was triggered by soaring crude oil prices and the war in Ukraine, which caused the Nordic country to experience unprecedented prices. Fortunately, the country does not depend on energy imports, which sets it apart from other countries in Europe which are currently struggling with bans on Russian imports imposed as punishment for the invasion of the Ukraine via Moscow.

But soaring petrol prices are affecting Norwegians who need a car every day.

Despite being somewhere between the highest and lowest gas prices in the world, gas prices in the United States are currently at an all-time high. The situation is expected to worsen as more people travel by car across the country in the summer, likely fueling higher demand and prices.

The United States is not the only country in difficulty. On Wednesday, the average cost of filling a typical family car in Britain hit a record $125, reports the Associated Press.