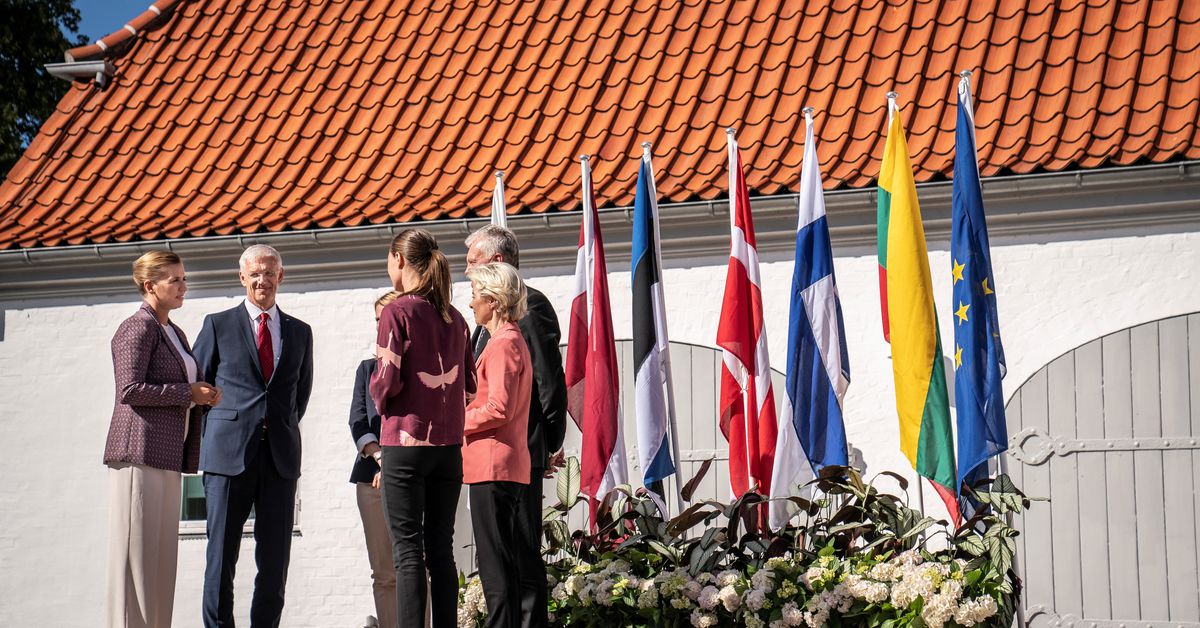 The pledges come after Russia has either reduced or cut off gas supplies to some countries since its invasion of Ukraine.

“We share great potential for offshore wind,” Danish Prime Minister Mette Frederiksen told an energy summit in Copenhagen. “As long as we depend on fossil fuels, we are vulnerable.

The Baltic Sea currently has 2.8 gigawatts (GW) of offshore wind capacity, almost all of which is in Danish and German waters.

The deal was reached at a summit attended by European Commission chief Ursula von der Leyen and ministers and lawmakers from Denmark, Germany, Poland, Lithuania, Latvia, Estonia , Finland and Sweden, all bordering the Baltic Sea.

2022-08-30
Previous Post: Norway will spend less with oil fund, says finance minister
Next Post: Behind the figures, everything revolves around the price of energy