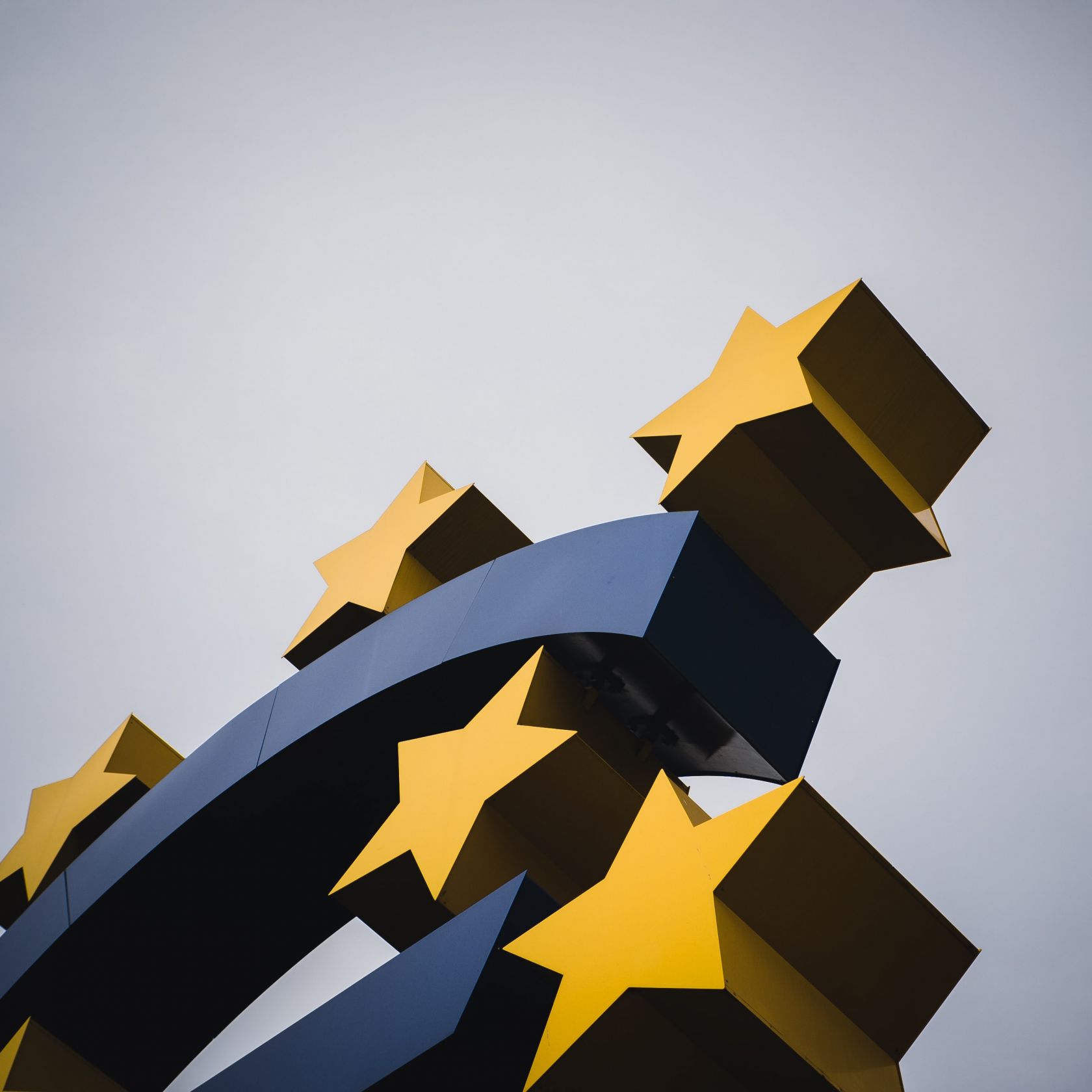 The proposal was made at an informal meeting of EU finance ministers in Prague, these five member states presented a common position to implement global minimum effective taxation in 2023.

According to Lusa, France, Spain, Italy, Germany and the Netherlands say that, “as inflation hits the purchasing power of citizens hard, companies must pay their share of the burden to mitigate the impact of the global energy crisis”, this is why they reaffirm their “strengthened commitment to rapidly implement” this 15% tax on the profits of large companies.

“This is a key to more tax justice through a more effective fight against tax optimization and tax evasion”, plead the five countries, recalling the previous consensus between 26 of the 27 Member States, to which only Hungary s opposed.

“If unanimity is not achieved in the coming weeks, our governments are fully committed to follow through on our commitment. We stand ready to implement global effective minimum taxation in 2023 and by all legal means possible,” they assure.

Presenting the proposal to the press on the sidelines of Ecofin in Prague, French Finance Minister Bruno Le Maire said he rejected the Hungarian blockade, arguing that minimum taxation should “move forward as quickly as possible in Europe because It’s a matter of tax justice.” in times of high inflation.

Spanish Minister Nadia Calviño said the five countries were “determined to move forward”, while her Italian counterpart Daniele Franco pleaded for the need to “ensure that multinationals contribute”.

German Finance Minister Christian Lindner spoke of the “current financial needs in state budgets”, while his Dutch counterpart, Sigrid Kaag, said that “there has been an agreement and that we must to advance”.

EU finance ministers have yet to reach a consensus that multinational companies should pay at least 15% tax on profits in the EU, following the agreement reached at the EU. Organization for Economic Co-operation and Development (OECD) for such an imposition, given Hungary’s blockage.

The European Commission proposed last December a minimum tax of 15% on the profits of multinationals in the EU, as agreed at the OECD, aiming for fairness and tax stability in the EU.

The proposal presented establishes an effective tax rate of 15% in the EU, as agreed by 137 OECD countries, and provides that the rules apply to any large group, whether national or international, whose the parent company or subsidiary is located in an EU Member State.

2022-09-11
Previous Post: How the Baltic Sea countries can protect Europe from Russia’s energy weapon
Next Post: How Benny Afroe and Singah are using playlists to reach fans across continents