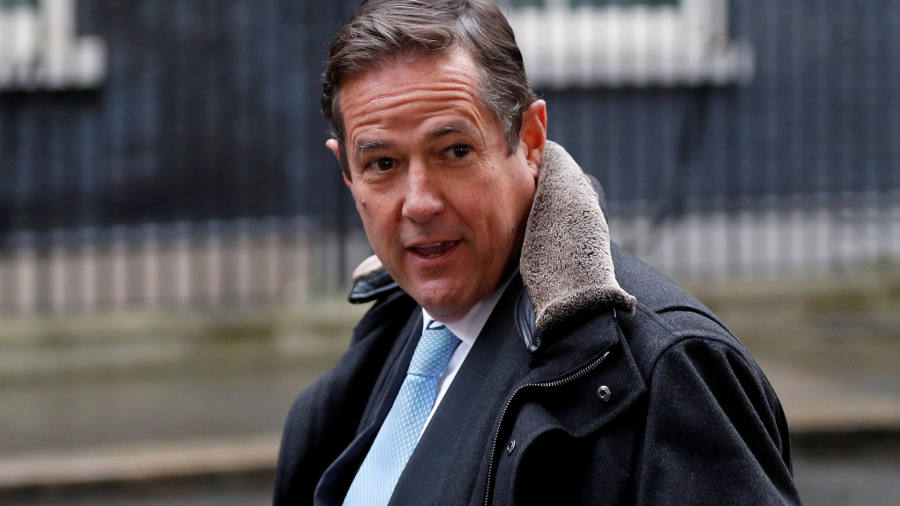 European banks must up their game in the race for talent

Everything is changing at the top of the big European banks. HSBC and ING are looking for new chief executives. Barclays are set to join the hunt as the UK lender seeks candidates to replace Jes Staley. UBS, Credit Suisse and Royal Bank of Scotland have all recently appointed new senior executives.

Star bank bosses, like effective football managers, are notoriously hard to find. The right candidate must have a wide range of skills, including the political acumen to navigate ever-changing regulatory pressures. Specific industry experience is also more in demand: Tidjane Thiam, the ousted director of Credit Suisse, was a rare exception given his background in insurance.

What makes the respective searches more difficult is the shortage of internal candidates at many lenders. HSBC has been looking for a successor to John Flint since last August. Noel Quinn, the bank’s former commercial banking chief who became interim CEO, has so far failed to get the green light from Chairman Mark Tucker. Jean Pierre Mustier, CEO of Italy’s UniCredit, who had been identified as the board’s preferred external candidate, ruled himself out. Recent examples of internal promotion have been the exception rather than the rule: Alison Rose at RBS and Thomas Gottstein at Credit Suisse.

The current succession struggles are in many ways an indicator of the wider crisis plaguing the European banking sector. In almost every respect, the continent’s major banks have struggled since the financial crisis. They are less profitable and less valuable than before. They have been squeezed by extremely low or negative interest rates, weak investment banking revenues and slowing economic growth. Tighter regulation since the crisis, as well as a lack of consistent guidance from European policymakers, also held back performance. The industry’s predicament is partly due to a shift of financiers to less regulated and more lucrative areas, such as private equity and asset management. Many capable and ambitious European bankers have also moved to competitors on Wall Street, where salaries are often significantly higher. Unlike Europe, banking has generally regained its status as a respected profession across the Atlantic.

The post-crisis bifurcation of the banking sector between the United States and Europe appears down to the bottom line. The average return on equity for European banks was 7% in 2018, less than half of the average 16% generated by large US banks, according to recent data from the European Banking Authority and Citigroup analysts.

Macroeconomic forces aside, the boards of European banks must accept some responsibility for their succession problems. The importance of nurturing and retaining internal talent was highlighted in 1997, when consulting firm McKinsey first identified a “talent war”. The development of internal candidates at European lenders has been poor. Too often, business leaders fail to nurture their underlings for fear they will turn into rivals. Some Wall Street banks, many of which enjoyed a period of stability under longtime CEOs, will soon face their own succession issues. One way to draw attention to the issue would be to align compensation with good succession planning.

European decision-makers also have a role to play. There are signs that regulators are becoming more supportive of cross-border mergers. A more integrated banking system would help foster European champions. The challenges will only get worse, as the demands of the digital age intensify the pressures on the next generation of leaders. Banks, like top football clubs, should nurture their young talent. If league table performances make it difficult to sign the top scorer, there will at least be a stable pool of internal talent.