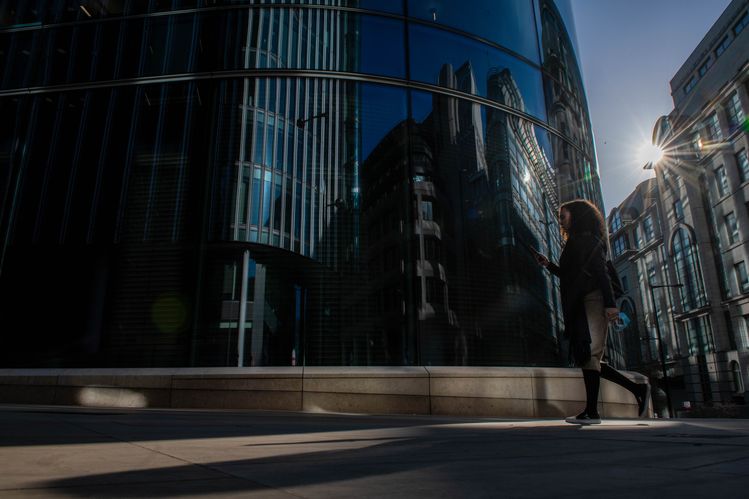 Wall Street banks have long outstripped their European rivals when it comes to bonuses, but a fierce battle for junior and middle staff over the past year has upended that pecking order.

Goldman Sachs has become by far the biggest payer in these ranks, according to a survey by specialist recruiters Dartmouth Partners, with average bonuses of £180,500 for partners up 54% and £350,400 for vice-presidents in 52% increase over the previous year. . Elsewhere, the picture is mixed.

In recent years, Wall Street banks have easily outbid their European rivals on compensation, with the bonus gap widening as players such as Deutsche Bank, Credit Suisse and HSBC unveiled major cost-cutting exercises while that American companies were consuming market share.

However, UBS paid partners an average of £111,700 in bonuses, while Barclays paid out £106,700, in line with JPMorgan’s offer, and ahead of Morgan Stanley, Citigroup and Bank of America – all of which increased their salaries at least twice in the past. year with the aim of retaining talent.

Credit Suisse paid the lowest at this level among top-tier banks, with an average bonus of £88,000.

Banks have been battling to retain junior and mid-tier bankers who quit in droves after a surge in business activity pushed already demanding work to 100-hour weeks.

The struggle was highlighted by a group of Goldman Sachs bankers in March last year, who leaked a PowerPoint presentation outlining declining mental and physical health. The banks have tried to change working practices, but wage increases have been an effective way to stem the exodus in the short term.

At vice-chairman level, Barclays paid out average bonuses of £216,300, an increase of 33% – the biggest increase of any bank except Goldman Sachs.

Salaries for the rank of Vice President vary. JPMorgan and Goldman Sachs are offering £170,000 to those in the first year at this rank, while Morgan Stanley’s £185,000 is the highest in town.

To contact the author of this story with comments or news, email Paul Clarke