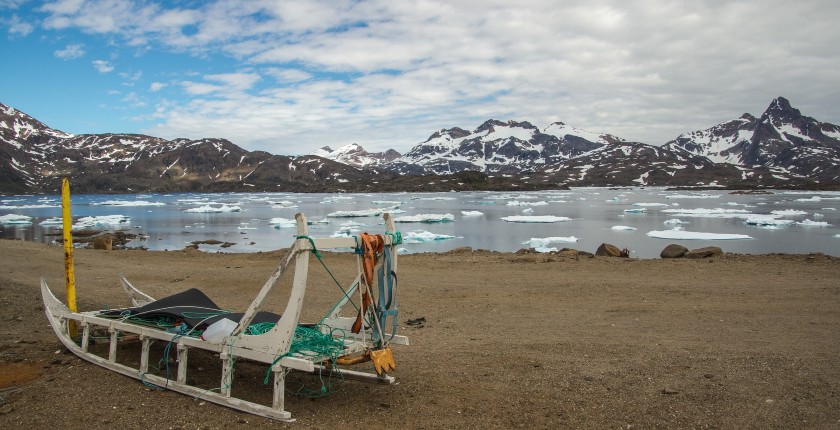 Europe is warming fastest of all continents

Europe is the continent with the biggest increase in temperatures over the past 30 years, according to a new report from the World Meteorological Organization (WMO). As a result, the most common climatic events were floods or storms causing hundreds of deaths.

Temperatures in Europe have risen more than twice the global average over the past 30 years. The WMO warns that exceptional heat, wildfires, floods and other impacts of climate change will affect society, economies and ecosystems.

The State of the Climate in Europe report, produced jointly with the European Union’s Copernicus Climate Change Service, covers 2021. It provides information on rising temperatures, land and sea heat waves, extreme weather events, changing precipitation patterns and receding ice and snow. This is the first edition and will be published annually.

Temperatures in Europe have been rising at an average rate of around +0.5°C per decade and as a result Alpine glaciers have lost 30 meters of ice thickness between 1997 and 2021, the report says.

Greenland’s ice sheet is melting and helping to accelerate sea level rise, while in the summer of 2021 this island experienced a melting event and the first recorded rainfall at its highest point, Summit Station.

High-impact weather and climate events have claimed hundreds of lives, directly affected more than half a million people, and caused economic damage exceeding $50 billion. About 84% of events were floods or storms, the report said.

It’s not all bad news, but the challenges are considerable

The report also names the positive results. The European Union has reduced its greenhouse gas emissions by 31% between 1990 and 2020, with a net reduction target of 55% for 2030.

Europe is also one of the most advanced regions in cross-border cooperation on adaptation to climate change, and one of the world leaders in providing effective early warning systems, with around 75% of protected persons, according to the report.

Taalas: Europe presents a live picture of a warming world

However, the challenges are formidable. WMO Secretary-General Professor Petteri Taalas said Europe presents a live picture of a warming world and reminds us that even well-prepared societies are not immune to the impacts of extreme weather events.

This year, as in 2021, large parts of Europe have been hit by widespread heat waves and drought, fueling wildfires, Taalas said, and added that last year, exceptional flooding had caused death and devastation.

Buontempo: report provides science-based yet accessible information that is “decision-ready”

Carlo Buontempo, Director of the Copernicus Climate Change Service, European Center for Medium-Range Weather Forecasts (ECMWF), said the need and appetite for climate intelligence increases as the risks and impact of change climate are becoming more and more apparent on a daily basis. day life.

With this report, we aim to bridge the gap between data and analysis to provide scientific yet accessible information that is “action-ready”, across all sectors, across all professions, he said.

2022-11-03
Previous Post: EDITORIAL | Condemn Russia for weaponizing starvation in other countries as a negotiating tool
Next Post: Four countries caught in the climate crisis right now