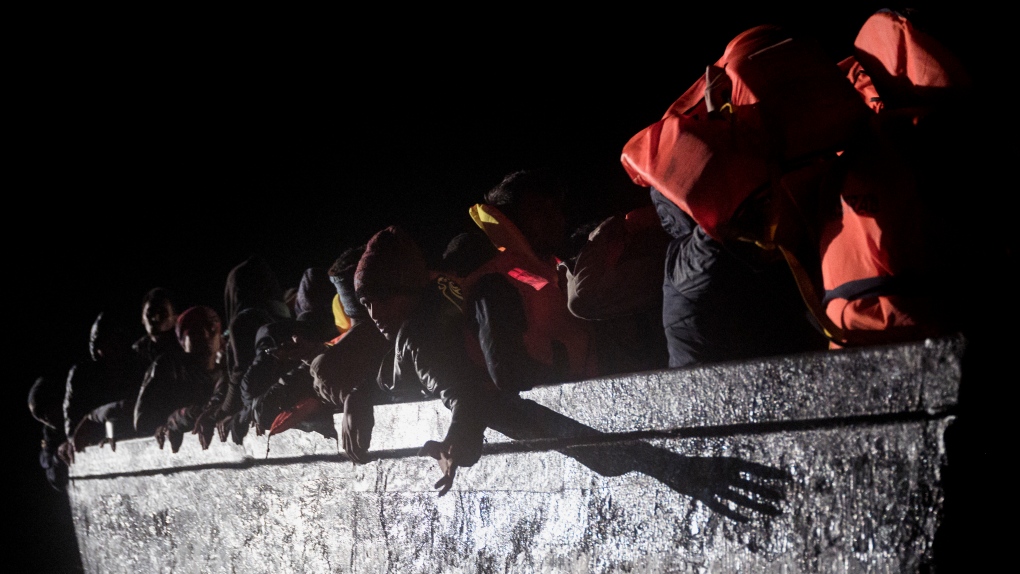 Five European Union countries on the Mediterranean who fear possible waves of refugees driven by hunger out of Africa called on Saturday for an end to the EU’s “voluntary” solidarity with migrants and for a better way to redistribute the burden of caring for them.

Interior ministers from Italy, Cyprus, Greece, Malta and Spain concluded two days of talks in Venice over fears that the blockade of Ukrainian grain exports due to the Russian invasion could see a large number of refugees from Africa flood southern Europe.

Cypriot Interior Minister Nicos Nouris told reporters that a common and strong EU policy was needed on migration. “Solidarity is not a slogan, nor can it be devoid of substance,” Nouris said.

Past EU policies in which member countries could offer to take in some of the hundreds of thousands of migrants landing in Italy, Greece and other southern shores have proven utterly inadequate.

Many EU countries did not come forward. Others, despite pledging to receive small numbers of some of the hundreds of thousands of migrants rescued from unseaworthy smugglers’ boats, have not followed through.

“Solidarity in our spirit cannot be voluntary,” Nouris said.

He noted that after several years of Cyprus hosting migrants, 5% of the Eastern Mediterranean island nation’s population now consists of asylum seekers.

The meeting did not address the millions of Ukrainian refugees who have recently flooded into northern EU countries such as Poland, Hungary and Romania.

How Europe handles large numbers of migrants now takes on particular urgency, amid fears that drought in Africa and soaring food prices even before the war could make it impossible to ship Ukrainian grain to Somalia, Egypt and other poor countries, which could increase the already alarming number of hungry people.

In the Sahel, the part of Africa just below the Sahara Desert, around 18 million people face severe famine as farmers endure their worst production season in more than a decade.

Italian Interior Minister Luciana Lamorgese cited Ukraine’s grain blockade as yet another reason for the EU to develop an “adequate mechanism for the distribution of migrants” among its members.

She also urged that more repatriation deals be struck with countries whose people seek a better life in Europe but whose asylum claims have been rejected because they are fleeing poverty, not war or persecution.

Italy has an effective repatriation agreement with Tunisia, but not with most other African or Asian countries whose citizens take smugglers’ boats to try to reach southern European shores. As a result, even if their asylum applications are unsuccessful, many migrants remain in Italy, often taking illegal jobs or resorting to begging.

The Greek Interior Minister expressed his support for more legal channels for migration.