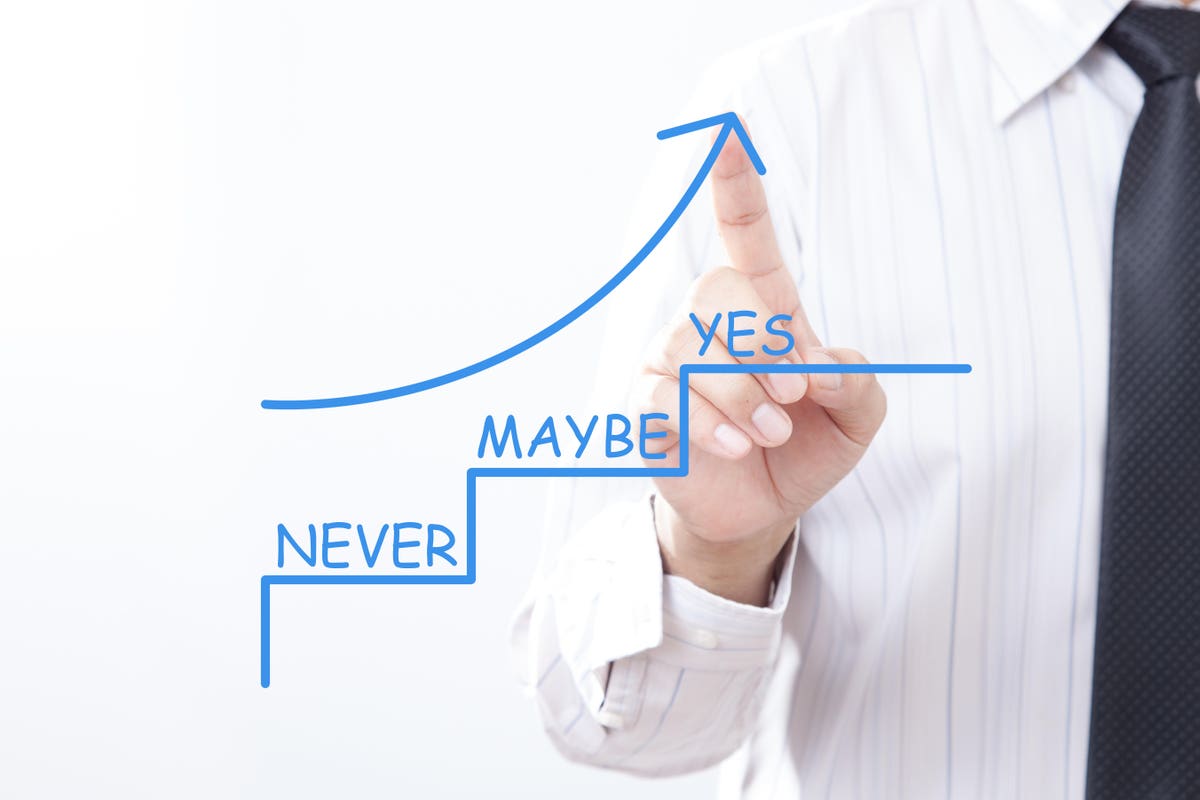 Don’t just sit there. Persuade me. The science, art and magic of persuasion

Fast: Name the three reasons humans communicate. If you haven’t answered yet, either you haven’t given enough thought to basic human communication, or you have given it too much thought.

We communicate – through verbal, written or non-verbal modalities – to persuade, inform or mark special occasions. That’s it. So after a few words on informative communication and on special occasions – just for context and to put it out of the way – we’re here to talk about persuasion.

Informative communication includes descriptions, narratives, explanations, recipes, product ingredients, progress reports, scientific formulas, plans, baseball box scores or anything else that adds to the pool of knowledge of the recipient.

Special Occasion Communications are awards (giving or accepting), dedications, entertainment, memorials, tributes (including hymns), praise, heroic symphonies, dance, wedding speeches, cheers for a home run. In short, anything that is not routine is a special occasion.

Despite the wide range of things covered by news and special occasions, studies have shown that of all the time we spend with others, more than two-thirds is either to persuade or to be persuaded. More specifically, this includes sales, marketing, advertising, product packaging, proposals, goal setting, fundraising, and political campaigns.

Shouldn’t we be better at what we do the most?

Observations over 15 years of teaching graduate communication and leadership courses revealed two startling realities: (1) When asked openly to name different reasons for communication, 80% did not name all three or invented more than three. (2) When asked to list one persuasion method, 75% were unable to generate any. (More on the methods later.) When given advice, almost everyone easily identifies more than one.

Many professionals in all fields (sad to say) never thought of persuading beyond believing that it depends on who speaks louder, longest, or last. But clearly, for the enlightened, there is a science, an art, and a magic to persuasion.

The science of persuasion

Persuasion depends on four factors: credibility, authority, relevance and feedback. We generate the first three, we receive the fourth. Therefore, the first three constitute the science of persuasion; they are scheduled and can be replicated. The fourth, discussed later, is unmistakably the art of persuasion, requiring creative interpretation and artistic, if not athletic, adjustment.

To be believable, an idea must be believable, sensible and practical (to some extent) or some combination of the two. What does it mean? Albert Einstein used to say, “If you can’t explain something to a six-year-old, you yourself don’t know it well enough. If it is not initially credible, persuaders must gain credibility by explaining it through logic, reasoning, examples or analogies.

Then an idea has to come from someone we recognize as an authoritative voice. If we’re that person, fine. Otherwise, we have to borrow that authority by citing experts or citing reputable research.

Relevance depends on an idea that is important to us, an idea that we are likely to accept, approve, defend, and let slip through our paradigm structures.

The art of persuasion

Dealing with comments is the nifty part of persuading. Feedback is constant and should be continuously evaluated by the sender. For example, how does the recipient interpret your message? How can you determine this? It is an intimate dance, performed by the persuader and the persuaded, which provides milestones on the path to recognition of the persuasion itself. It’s not just an end result; it is an integral part of the adjustment process. You’re like the quarterback calling a sound, the tennis player adjusting to your opponent’s mean serve, the standing comedian whose stuff doesn’t end but you still have five minutes of material to go. How smartly you recognize these scenarios and how well you adapt athletically is how persuasive you will be.

The magic of persuasion

This is where the magic comes in. To understand the above, it is appropriate to identify and appeal to specific persuasion methods, the most common of which are logic, emotion, proof of concept. , approval, expert testimony, urgency, reasoning and – get this – errors. (For this part of the topic, reference is made to www.fallacyfiles.org – a scholarly study with more than you will ever need to know). The point is, however, that if you indulge in delusions – red herring, ad hominem, either-or, bandwagon, slippery slope, personal belief, among many others – you are guilty and can expect to be. called by even a slightly sophisticated listener. . And here is your persuasion.

But when you are deciding on the best method for your message – emotion in animal rescue ads, Michael Jordan’s endorsement of Nike shoes, movement on the move in automotive ads, or emergency at a group committee meeting. work – then the magic begins.

Remember this. We all want to be persuaded. A little thought on a relatively simple exercise will give your audience what they want – through the science, art, and magic of persuasion.