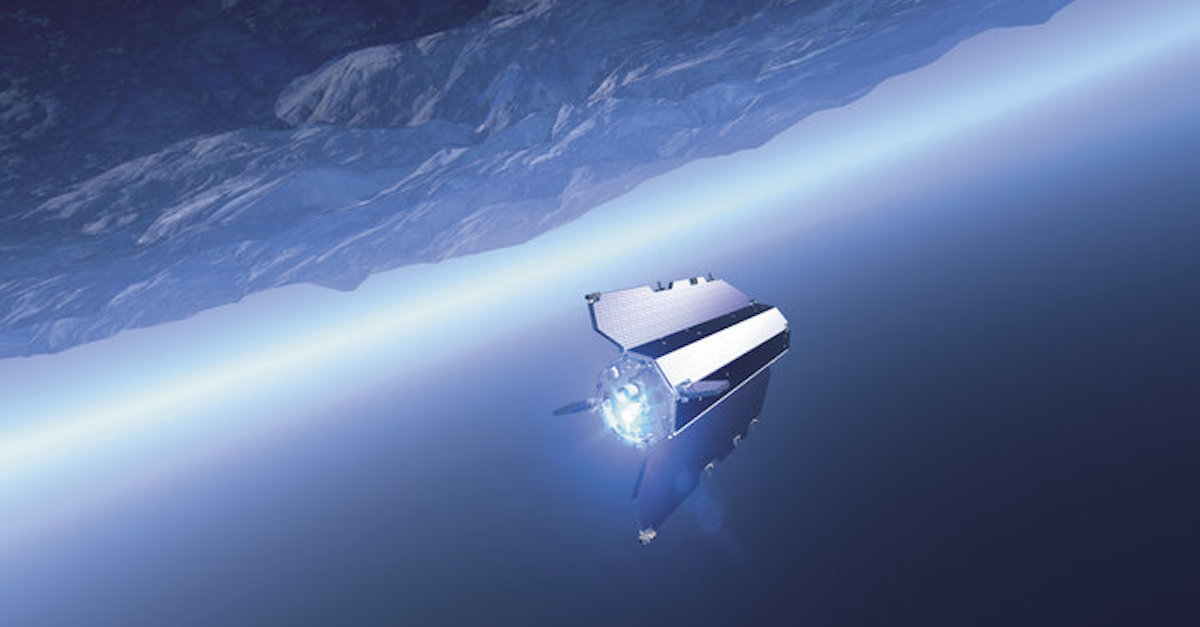 A new look highlights the history under the ice

The completed maps show the remnants of ancient landmasses now trapped in drifting continental plates called cratons. Although some of these formations have been extensively researched, Antarctica-related cratons have been very difficult to examine due to its remote location and the huge ice caps that cover its geology.

“These gravity images are revolutionizing our ability to study Earth’s least understood continent, Antarctica,” says paper co-author Fausto Ferraccioli, senior scientist for geology and geophysics at BAS. “In East Antarctica, we see an exciting mosaic of geological features that reveal fundamental similarities and differences between the crust beneath Antarctica and other continents to which it was joined up to 160 million years ago. .”

The data has already shown differences between East and West Antarctica. West Antarctica has a finer crust and lithosphere than East Antarctica, which is closer in structure to the Australian and Indian continents. ESA’s GOCE mission scientist, Roger Haagmans, adds: “It is exciting to see that the direct use of gravity gradients, which were measured for the very first time with GOCE, is leading to a new independent view inside the Earth, even under a thick layer of ice. ”