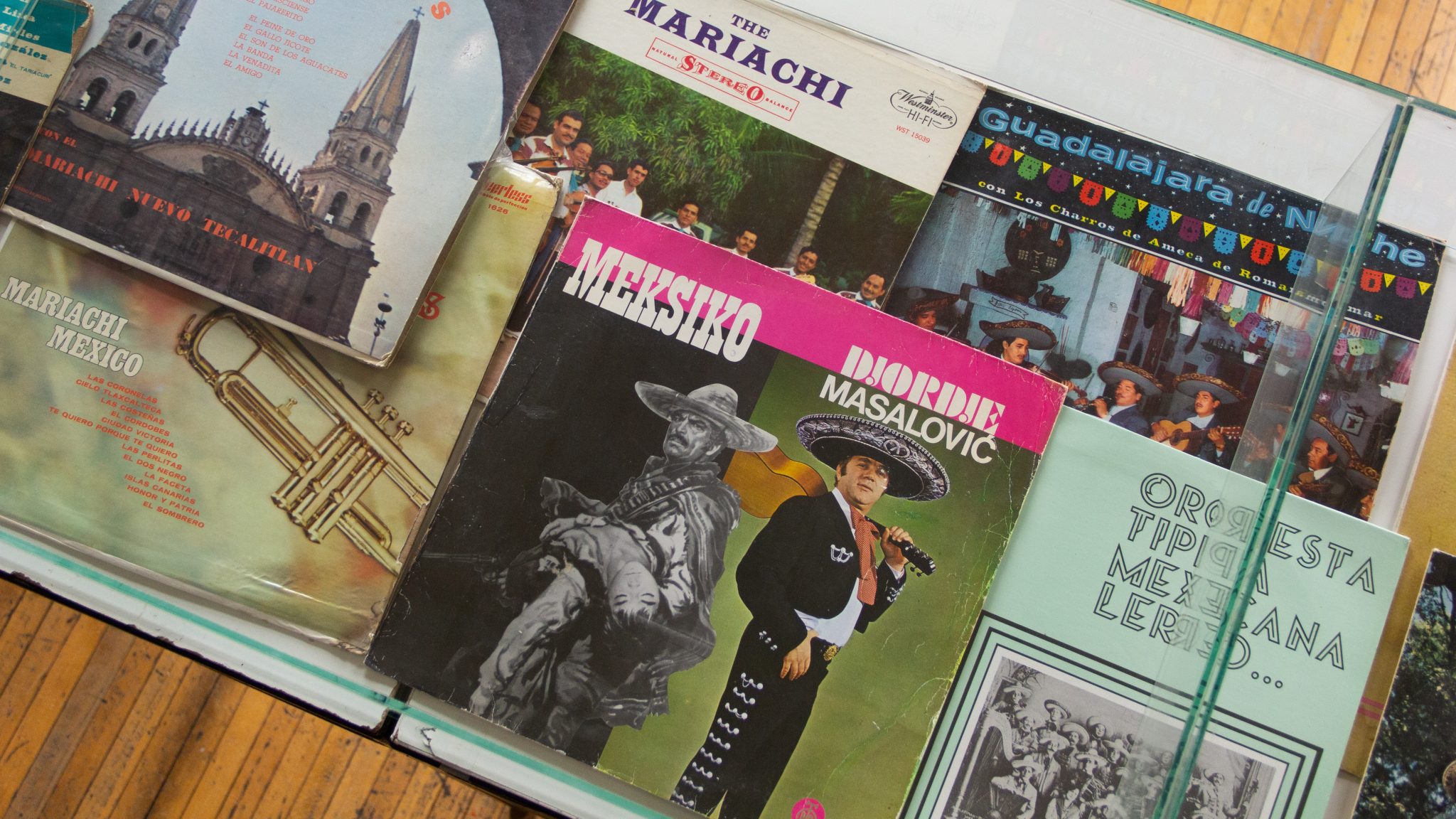 Crossing continents: a Mexican painter is inspired by the Yugoslav mariachi

In Yugoslavia, the mariachi began in 1948, at the height of the Cold War, when Yugoslav leader Josip Broz Tito said his historic “no” to Soviet leader Joseph Stalin.

Severing relations with its “father” and ideological mentor, Yugoslavia found itself in a rare situation: an independent communist island, refusing to be controlled either by the Soviet bloc or by the capitalist West.

One of the results was that Yugoslav culture became more open to alternatives, drawing on influences from around the world – including geopolitically neutral Mexico.

The Golden Age of Mexican Cinema, Cine de Oro Mexicanoenjoyed great popularity in the former Yugoslavia, paving the way for Mexican music to flourish there as well.

“It opened a window… between our two countries, despite their linguistic and geographical distance,” says Portilla.

Often celebrating the national struggle for independence, many Mexican films have featured revolution as a subject. And, with mariachi considered “folk music”, it suited a revolutionary Yugoslavia, which was proud of its role in defeating the Axis forces in World War II.

Miha Mazzini, a Slovenian writer and journalist who wrote about the Yugoslav mariachi phenomenon, helped Maria Portilla in her research.

Mazzini focuses on the 1950 film by Emilio Fernández a day of life as one of the most popular films still remembered by older people in the former republics of Yugoslavia as a “classic”.

From the films, Mexican culture flooded into Yugoslav popular culture, resulting in the formation of many “fake” Mexican bands that performed throughout the country.

The mariachi has become a kind of underground folk culture, much loved by ordinary people – even if it’s not a favorite of the state or of mainstream radio and television.

Although they had no serious promotion, mariachi musicians were often the best selling records.