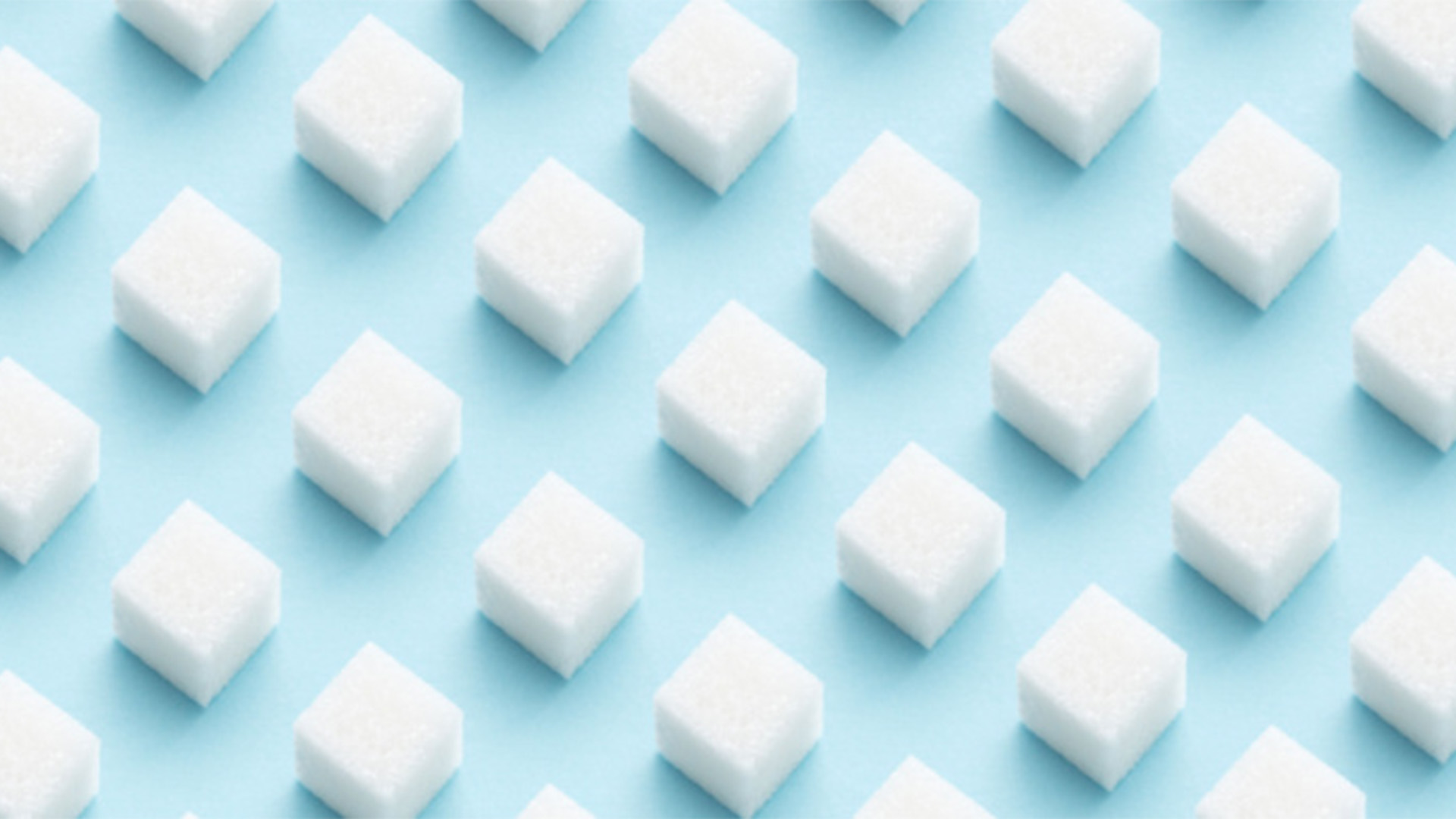 Unlike equities, until last week commodities had spent much of July down, replicating the June quarter.

After the post-invasion spike from late February to mid-May, prices for many commodities weakened.

Prices for copper and other metals fell, as did iron ore, gold and silver. Prices for wheat and other rural staples also lost ground.

But then, as the Fed hiked rates 0.75% and traders said they saw signs of easing in central bank and Gov. Jay Powell policy, attitudes changed.

Commodities stiffened and then rose, the US dollar weakened, US bond yields eased, stocks surged and suddenly it was a party again, albeit somewhat muted.

Still, July turned out to be a weak month.

Those losses were pared by small gains on Friday ahead of the next OPEC+ meeting on Aug. 3 (Thursday), which will set projections for global supply over the next two months.

Russian production is expected to fall in the coming months (or be diverted to Russia), partly offset by the rise of Libya, whose supply is expected to increase by 800,000 barrels per day to 1.2 million barrels per day. Any Russian crude sold to China will release crude from other former Chinese sources for the global market.

The number of U.S. oil rigs rose in July for the 24th consecutive month. After no movement the previous week, the number of rigs increased by 6 last week to a total of 605.

Baker Hughes said this increased the total number of platforms by 279, or 57%, compared to the same period last year.

On the gas side, prices reached new highs this week in Europe.

The Dutch benchmark TTF jumped to over 200 EUR/MWh at the week’s high. Russia continues to put pressure on prices by reducing flows through the Nord Stream 1 gas pipeline to around 20% of normal.

US gas futures jumped more than 51% in July alone.

Metal prices rallied in the last week of July, helped in part by a weaker greenback and a weakening US 10-year bond yield.

Some mining companies, such as Freeport-McMoRan, have warned that they cannot continue to operate some unprofitable mines.

The Chilean state-owned copper giant surprised by announcing lower production in the June quarter and a new forecast of lower annual production.

Codelco’s drop in production was only the latest of the major copper groups.

Glencore has cut its copper forecast for 2022 due to problems in Central Africa and Australia, where Covid-related absenteeism is hitting output at its Mount Isa operations. The cut – the second for its copper output this year, is now around 140,000 tonnes.

Vale, the big Brazilian miner has cut its copper production forecast for 2022 by 4%. OZ Minerals and Newcrest both report small production declines in their June quarter reports – OZ Minerals will produce fewer tonnes overall of the calendar year 2022.

Iron ore prices fell to US$115.10 a tonne according to the Singapore Stock Exchange (SGX) commodity futures market.

Australian hard (premium) coking coal fell below $200 a tonne last week for the first time in months to trade around $198 a tonne according to the SGX.

Australian thermal coal, however, continued to trade between US$380 and US$400 a tonne, depending on the month.

LNG prices hit four-month highs last week in northern Asia, around $48 per million British thermal units (MBtus). This was due to Russian cuts in gas supplies to Europe.

Wheat eased as Ukraine and Russia signed an agreement on grain exports to Turkey, a step that should allow Ukraine to ship its wheat from the port of Odessa.

But prices have risen after a Russian bombardment of the same port last weekend sparked fresh fears over compliance with the deal.

Sugar prices fell nearly 5% for the month to end around 17.56 US cents per pound.