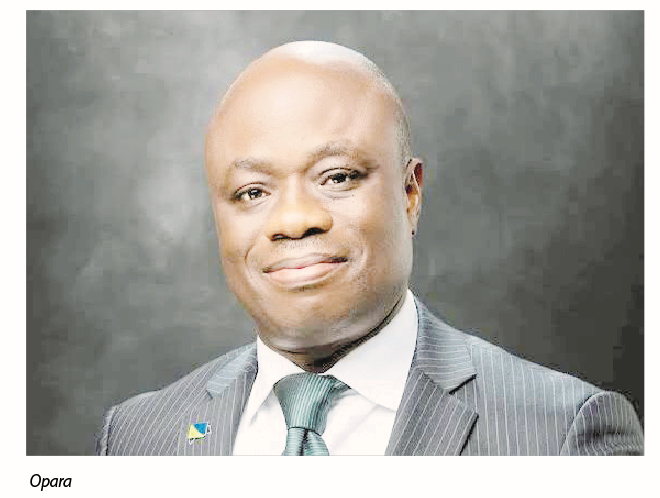 The impact of the mass resignations that have beleaguered many businesses in the country is starting to impact the succession plan of many commercial banks in the country.

Many Nigerians, in a bid to escape the economic downturn, have opted to relocate from the country to mainly Canada and European countries, a trend that has been termed ‘Japa’. Over the past few months, thousands of Nigerians have left the country as students or found employment outside the country.

These have affected most sectors of the economy, but the banking sector is beginning to feel the effects more. The situation has deteriorated to such an extent that it was raised at the bankers’ committee meeting held in April this year.

In the first six months of this year alone, as many as a thousand bank workers left the country’s shores for greener pastures, most of them middle managers. According to stakeholders and industry observers, this trend poses a threat to the industry.

For example, a major bank in the country, having noticed the trend of resignations, had previously accelerated its promotion process in order to encourage staff to stay. The bank had even increased its package for workers and promoted 450 employees. Unfortunately, less than two weeks after the promotion, more than 150 of the promoters resigned and left the country.

Commercial banks have, for decades now, built a succession plan that consists of training individuals in key positions for the growth and sustainability of the company. However, with the barrage of resignations, there has been increased headhunting among most banks.

Speaking to LEADERSHIP, the President of the Chartered Institute of Bankers of Nigeria (CIBN), Ken Opara noted that the industry is currently suffering from a talent drain. “This year alone, there are a lot of quits and people leaving the industry, especially younger people. The number is quite high.

“You train them and then immediately you train them, they leave the country and then you start again. It’s a real challenge. The banking sector is losing a lot of young people. This affects the attraction of the workforce, especially the younger ones.

“They are moving in large numbers outside the country. We are seeing an attraction of people from outside the industry out of the country and it is the younger people that we are supposed to hand over to after a while. So succession planning is hampered, productivity is reduced because these guys are the next generation of people. It also slows down activity. Opara noted.

The CIBN chairman had noted that the talent drain in the sector is “basically because they feel they need an environment where they can guarantee their job security and have a flexible work environment and also the that it is not always necessary to dress officially”. to do your job, you don’t need to wear a suit or tie. Where you don’t necessarily need to be in the office to do your job and can work remotely. It is the concept of remote work that appeals to them.

“The concept of flexible working hours where you can work in one place and other is also what appeals to them. The concept of having to dress casual is also part of what attracts them. Then, of course, the fact that they don’t need to be in any particular place for as long as possible.

The head of financial institutions rating at Agusto & Co, Ayokunle Olubunmi, also claimed that the mass exodus had an impact on the succession plan in the banking sector. “Some banks already have problems with their succession plans, so they make sure that for each role they have two to three people who understand it. So if someone leaves, there is another who takes over. .

“It’s not just the banking industry that’s being challenged, it’s all sectors of the economy, from manufacturing to insurance and the banking industry. The challenge is such that it is not even the lower managers who are leaving, it is the middle managers and even, in some cases, the senior managers. Many companies lose their best hands and even their technical hands.

“As far as the banking sector is concerned, one of the most affected areas is that of technicians. Remember that many banks are going digital. So people are losing their technicians. Unfortunately, it’s not a skill that’s readily available like that. The talent pool is not that vast. The tech guys are moving to Canada and Europe.

“So it affected them significantly. It is so much so that in some banks, departments have lost a lot of their staff. All the banks are concerned and that is why you see them all recruiting. That’s how bad it is. For the banks, they actually have to deal with that, because unfortunately, as a bank, changing the trend is not in their hands. So for the banks now is how you can actually adapt,” he stressed.

2022-08-16
Previous Post: Navy Raises Flags on 6 Continents in 6 Time Zones – The New Indian Express
Next Post: The ghost of Greensill will haunt the world of finance