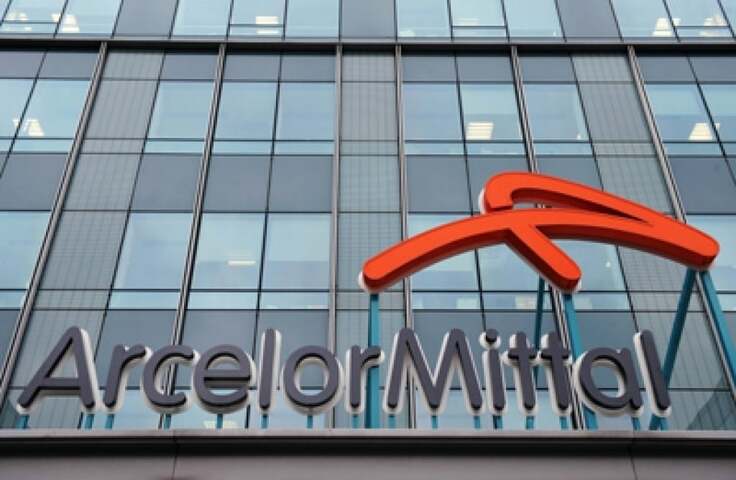 PARIS: ArcelorMittal, the world’s second largest steel company, saw its net profit fall by 78% in the third quarter of 2022 as metal prices fell from “exceptional” levels during the post-Covid recovery and the prices of energy soared.

The world steel market is suffering from the slowdown in economic growth in China – the world’s largest user of steel –, the fallout from the war in Ukraine and soaring energy prices in Europe.

From July to September, ArcelorMittal said in a statement it made net profit of $993 million compared to $4.6 billion in the same quarter last year, bringing profit for the first nine months of the year to 9 billion dollars against 10.9 dollars last year.

“The strong market conditions we have enjoyed for most of the past two years deteriorated in the third quarter as seasonally lower shipments, reduced exceptional price levels, destocking and higher energy costs combined to put earnings under pressure,” said Aditya Mittal, CEO of ArcelorMittal.

While expressing confidence in his group’s resilience, he warned that “the near-term outlook for the industry remains uncertain and caution is warranted.”

In September, ArcelorMittal announced that it would close two of its blast furnaces in Europe due to high energy prices and falling demand.

Its kilns in Bremen in northern Germany and near Gijon in northern Spain will stop working until further notice at the end of the month, it said.

The CEO of the group’s partially inactive site in Hamburg, Uwe Braun, told AFP in October that his gas bill had increased sevenfold compared to the period before Russia invaded Ukraine.

In Thursday’s update, the steelmaker said it had cut gas consumption in Europe by 30% amid rising costs.

Total steel shipments in the third quarter were down just over 7% from the same quarter a year earlier, which the group says largely reflects weaker demand and seasonality in Europe .

But the group said shipments “remain broadly stable” – excluding ArcelorMittal Kryvyi Rig which is impacted by the war in Ukraine.

Work stopped for a month when Russian forces approached Kryvyi Rig, but eventually restarted at a reduced pace.

The steelmaker also said it was continuing towards a decarbonization goal for its future business strategy.

Mittal said in Thursday’s update that the group hoped the COP27 summit in Egypt would lead to “the scaling up of renewable energy, essential for both decarbonizing steel and boosting energy security.” “.

The update says the group has inaugurated its first low-carbon steelmaking project in Canada, which eliminates coal from the ironmaking process.