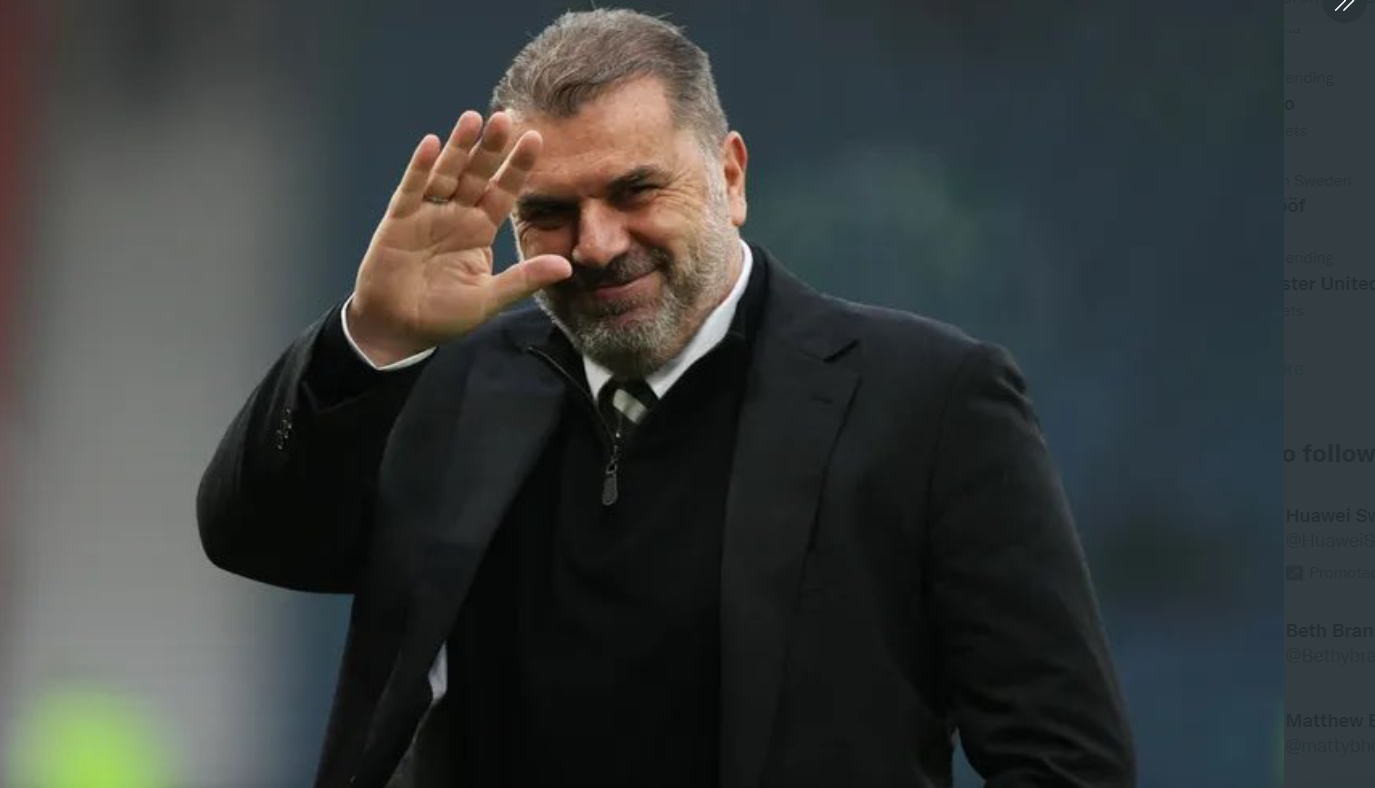 Ange Postecoglou is about to win 3 titles on 3 continents, the pedantic SMSM will remind that Australia is now playing in Asia as it had overtaken Oceania but at least geographically Ange is going to be champion of half the planet.

Unless they start playing Antarctica.

It’s an incredible record in Scotland and one that will only get better with time as the gaffer can transmit his style to the group of players.

His 2-window buys were magnificent, with the promise of Champions League money along the way we have the opportunity to really focus our scouting on the areas the manager wants to improve and give us the best possible chance to progress in Europe and retain our National Title.

Celtic fan and respected journalist Anthony Joseph was on hand to say what few were saying as early as October when the SMSM rejoiced at Celtic’s apparent divestiture of the League.

What a job this man does.