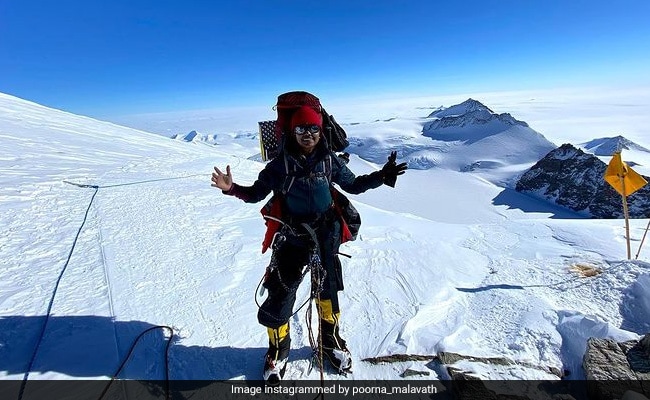 Poorna Malavath’s summit was confirmed by her trainer Shekhar Babu.

“Poorna Malavath spoke by satellite phone after arriving at the lower camps from the summit and shared the news of her successful summit. She is very happy to climb this mountain,” he said.

Poorna Malavath is currently pursuing her graduate studies at Osmania University in Hyderabad.

(Except for the title, this story has not been edited by NDTV staff and is published from a syndicated feed.)