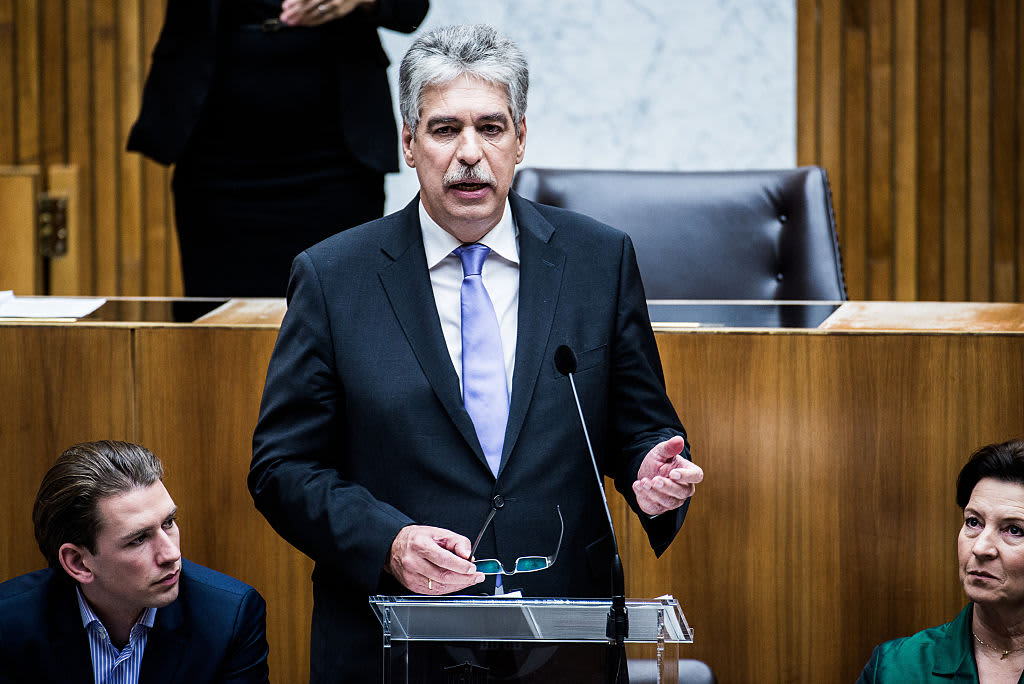 The profitability of European banks is in crisis rather than the system itself, Austria’s finance minister told CNBC on Thursday, amid speculation about the health of Germany’s major banks. “I don’t think we have a banking crisis (in Europe), what we have is a profitability crisis,” Austrian Finance Minister Hans END_OF_DOCUMENT_TOKEN_TO_BE_REPLACED

One of Europe’s most experienced bankers said the beleaguered sector was ‘not really investment-friendly’, in remarks that underline the difficulties the continent’s big banks could face if they had to raise new funds . Tidjane Thiam, chief executive of Credit Suisse, issued a warning of the problems facing the sector END_OF_DOCUMENT_TOKEN_TO_BE_REPLACED